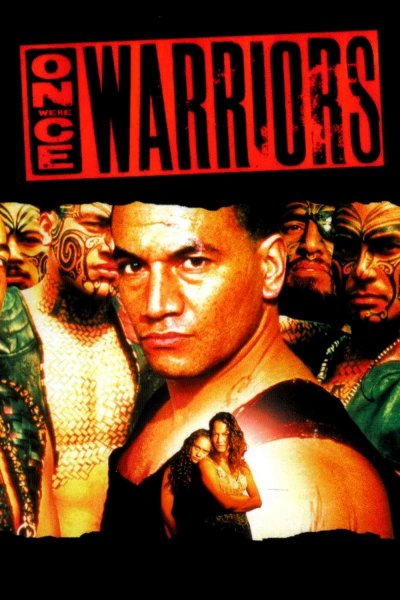 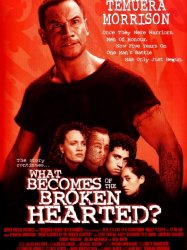 Jake "the Muss" Heke is now fighting to save his son Sonny from a gang lifestyle after his eldest son, Nig, is killed in a gangland shootout. Jake goes through a period of hopelessness as he tries to restore his family to a functioning state after his anger, drinking, and violence (depicted in the first film) tore them apart. He still has trouble accepting the old traditional ways of the Māori people, but he begins to realise the importance of family and regrets what his former actions have done to them. Towards the end of the film, Jake does his best to reconcile with his family, even going so far as to save his son's life despite great personal risk to himself. This action, along with several others, serve to highlight Jake's changing characteristics.
Already seen ?
I love 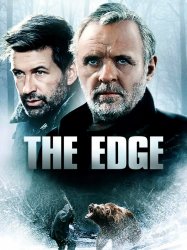 Charles Morse (Anthony Hopkins), a billionaire with an amazing memory; Robert "Bob" Green (Alec Baldwin), a photographer; and Stephen (Harold Perrineau), his assistant, arrive in a remote Alaskan locale via Charles' private jet, along with Charles' much-younger wife, Mickey (Elle Macpherson), a beautiful fashion model. After landing and boarding the floatplane to finish the journey, Charles opens a wrapped book about survival in the wild, apparently a gift from an employee. The group, who intend to conduct a photo shoot, are the only guests at a lodge. Styles (L.Q. Jones), the proprietor, warns everyone that the region is inhabited by bears and not to leave food uncovered.
Already seen ?
I love 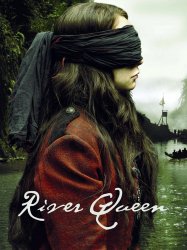 The film takes place in New Zealand in 1868 during Titokowaru's War between the Māori and New Zealand colonial forces. Sarah O'Brien (Samantha Morton) has grown up among soldiers in a frontier garrison on Te Awa Nui, the Great River. Pregnant at 16 by a young Maori boy, she gives birth to a son. When, 7 years later, her son, Boy, is kidnapped by his Maori grandfather, Sarah is distraught.
Already seen ?
I love 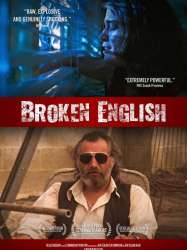 Nina is the daughter of Ivan, a fierce Croatian patriarch whose family immigrated to Auckland, New Zealand to escape the war. She works as a waitress in a restaurant and falls in love with Eddie, a Māori chef, despite her father's objections. For a price, she agrees to marry a Chinese co-worker so that he (and his Chinese wife) can establish permanent residency. The money gives her the independence she needs to leave her parents' house and move in with Eddie. Complications arise when Eddie realizes the depth of her father's fury and the strength of Nina's family ties.
Already seen ?
I love 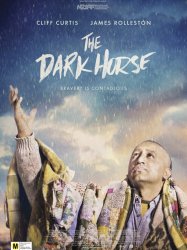 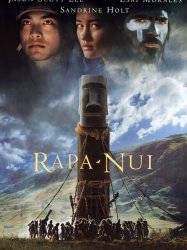 There are two classes of people; Long Ears and Short Ears. Long Ears, marked by large wooden plugs in their ear lobes and a certain tattoo, are the ruling class. The working-class Short ears have no ear plugs and a different tattoo. Young men from each Long Ear tribe compete in the annual Birdman Competition. The winner’s tribe gets to rule the island for a year.
Already seen ?
I love 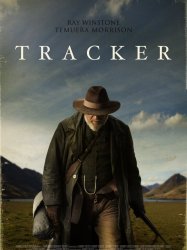 Arjan van Diemen (Winstone) is a renowned Afrikaner commando leader of the Second Boer War, and a master tracker. After the end of the war, after the defeat by the British, he emigrates from South Africa to the British colony of New Zealand but is recognised by Sergeant Saunders, a British soldier who also fought in the Second Boer War, and is arrested upon entry. However Major Carlyle, also a Second Boer War veteran on the British side, and now the officer in charge of the British Garrison in New Zealand, respects van Diemen as a former opponent and releases him.
Results 1 to 10 of 70
123457Next page >