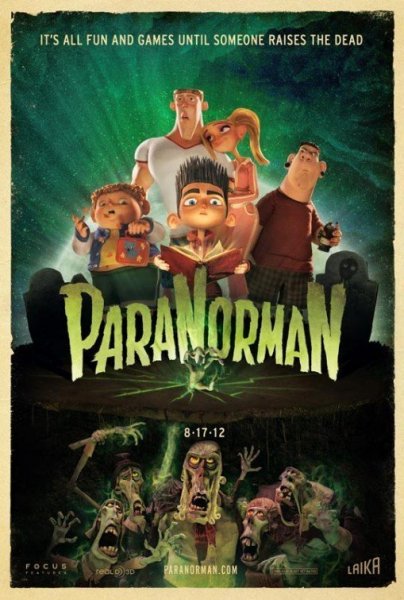 The parallel city of Monstropolis is inhabited by monsters and powered by the screams of children in the human world. At the factory of Monsters, Inc., employees called "scarers" venture into children's bedrooms to scare them and collect their screams, using closet doors as portals. This is considered a dangerous task because the monsters believe children are toxic and that touching them would be fatal. However, production is falling as children are becoming harder to scare and the company's chairman Henry J. Waternoose III is determined to find a solution. The top scarer is James P. "Sulley" Sullivan, who lives with his friend and assistant Mike Wazowski and has a rivalry with the ever-determined chameleon-like monster Randall Boggs. During an ordinary day's work on what is known as the "Scarefloor", another scarer accidentally brings a child's sock into the factory, causing the Child Detection Agency (CDA) to arrive and cleanse him. Mike is frequently ridiculed by the company's clerk Roz for never completing his paperwork on time.
Results 1 to 10 of 70
123457Next page >