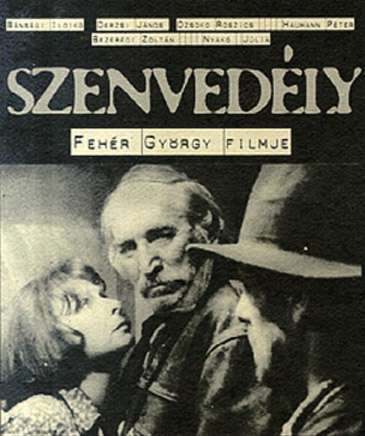 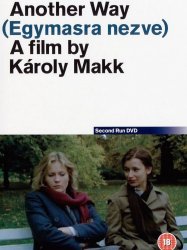 At Christmas 1958 in Hungary, the body of Éva Szalánczky, an apparent murder victim, is recovered from a forest. In hospital, Livia Horváth, bandaged around her neck is recuperating, and is told that she will be unable to live her life as before; the reason is not made explicit.
Already seen ?
I love 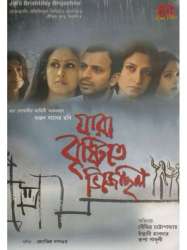 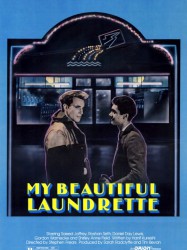 Omar Ali is a young man living in Battersea in the Wandsworth area of South London, right by the railway station during the mid-1980s. His father, Hussein, once a famous left-wing British Pakistani journalist in Bombay, lives in London but hates Britain's society and its international politics. His dissatisfaction with the world and a family tragedy have led him to sink into alcoholism, so that Omar has to be his carer. By contrast, Omar's paternal uncle Nasser is a successful entrepreneur and an active member of the London Pakistani community. Omar's father asks his uncle to give Omar a job and, after working for a brief time as a car washer in one of his uncle's garages, he is assigned the task of managing a run-down laundrette and turning it into a profitable business.
Already seen ?
I love 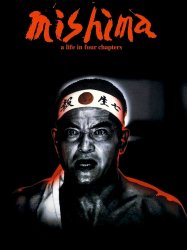 The film sets in on November 25 1970, the last day in Mishima's life. He is shown finishing a manuscript. Then, he puts on a uniform he designed for himself and meets with four of his most loyal followers from his private army.
Already seen ?
I love 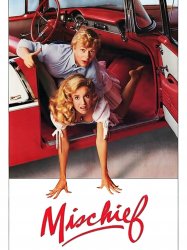 In Nelsonville, Ohio in 1956, the relationship between the introverted, clumsy Jonathan Bellah (McKeon) and the nonconformist, extroverted Eugene "Gene" Harbrough (Nash) begins to develop. Jonathan's main objective is to win over the sexy Marilyn McCauley (Preston), in spite of his shyness, while Gene has his own love-life to maintain with his girlfriend Bunny Miller (Stewart)—as well as counseling Jonathan on how to attract women. Gene also has to defend himself from the class bully, Kenny (D.W. Brown), while trying to work out a borderline relationship with his widowed father, who has zero tolerance for his often wild escapades.
Already seen ?
I love 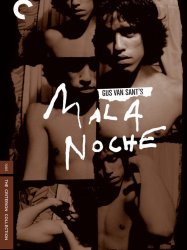 The story follows relationship between Walt (Tim Streeter), a gay store clerk, and two younger Mexican boys, Johnny (Doug Cooeyate) and Roberto Pepper (Ray Monge). Walt and his female friend (Nyla McCarthy) convince them to come over for dinner, but Johnny and Pepper have to return to their cheap hotel because another friend is locked out. Walt makes his first pass at Johnny by offering him $15 to sleep with him. Johnny refuses and runs to his hotel room, leaving Roberto locked out with nowhere to spend the night but Walt's. Settling for second best, Walt lies down next to Pepper and allows him on top for sex. However, he does not give up on trying to win over Johnny. The film progresses from there into not always clearly defined relationships, unbalanced by age, language, race, sexuality and money.
Already seen ?
I love 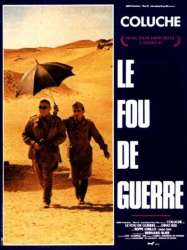 At the beginning of World War II a young Italian psychiatrist is sent to troops in Libya. When he learns that his commander is a madman he tries to protect the subordinates from harm.
Already seen ?
I love 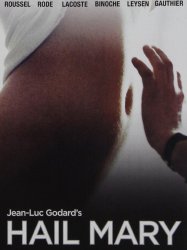 Marie, a student, works at her father's Swiss gas station and plays basketball for a local team; she claims to be a virgin and maintains a chaste relationship with her boyfriend Joseph, a taxi cab driver and college dropout. Joseph remains loyal to Marie even though she will not sleep with him, and another girl, Juliette, entreats him to be with her. When a passing stranger named Uncle Gabriel (who arrives by jet plane and is accompanied by a small girl who acts as his secretary) informs Marie that she will become pregnant despite remaining chaste, she is at first shocked and confused. For his part, Joseph cannot believe that Marie can be pregnant and a virgin, so he accuses her of sleeping around. Gabriel aggressively schools Joseph to accept Marie's pregnancy, while Marie comes to terms with God's plan through meditations that are sometimes angry and usually punctuated by elemental images of the sun, moon, clouds, flowers, and water.
Already seen ?
I love 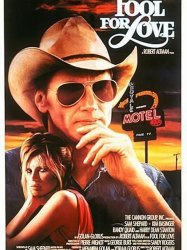 May (Kim Basinger) is hiding out at an old motel in the Southwest. An old flame and childhood friend, Eddie (Sam Shepard) shows up. He threatens to metaphorically and at times, literally, drag her back into the life she had fled from. The film focuses on the couple's fluctuating past and present relationships, and the dark secrets hidden within, including one from an old man who lives near the motel (Harry Dean Stanton).
Already seen ?
I love 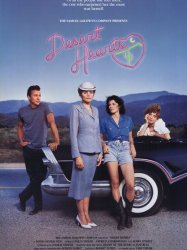 Set in 1959, Vivian Bell (Shaver), a 35-year-old English professor at Columbia University in New York City, travels to the Reno, Nevada area to establish residency in Nevada (a process that takes six weeks), in order to obtain a quickie divorce (which Nevada was especially well known for in the 1950s/60s/70s). She stays at a guest house ranch for women who are waiting for their divorces to be finalized. The guest ranch is owned by Frances Parker (Lindley).
Results 1 to 10 of 70
123457Next page >