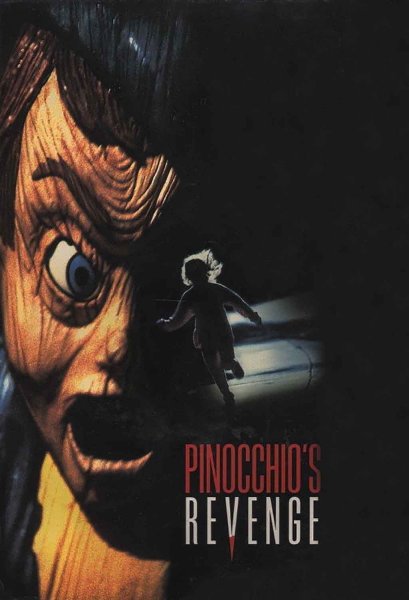 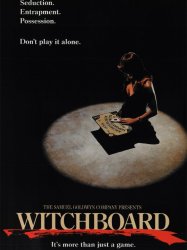 Brandon Sinclair brings out his ouija board at a party and attempts to contact David, the spirit of a dead ten-year-old boy with whom he has communicated numerous times. The spirit responds, but Jim, formerly Brandon's best friend and now nemesis, insults David, making David angry and provoking David to slash the tires of Brandon's car.
Already seen ?
I love 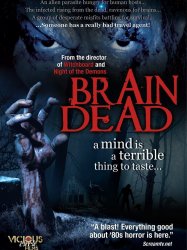 When a meteor strikes a man on the head, alien slugs take over his brain and turn him into ravenous zombie. As a group of sorority sisters, born-again Christians, and escaped convicts converge in the remote area where he lives, he attacks them all.
Already seen ?
I love 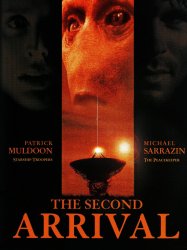 This film takes place two years after the first film. Zane Zaminski (the protagonist from The Arrival) is found dead in a remote Eskimo community. It is believed that he died of a heart attack. His broadcast to the world about the aliens is believed to have been a UFO hoax due to his dismissal from NASA (this despite Earth continuing to have record temperatures). As his death is announced on TV, five people receive envelopes with details of an alien invasion. This group of five consists of three scientists, Zane's step brother Jack Addison, a computer expert whom he has not seen in seven years, and a reporter named Bridget Riordan. They receive papers talking of global warming and of aliens terraforming Earth into a planet hot like their own dying world.
Already seen ?
I love

Doctor Parnassus' (Plummer) theatre troupe, which includes sleight of hand expert Anton (Garfield), confidant Percy (Troyer), and Parnassus' daughter Valentina (Cole), performs outside a London pub. A drunk (Richard Riddell) barges onstage and crashes through a stage mirror, where his face changes (Bruce Crawford), and he enters a journey of imagination that culminates in a choice between a torturous-looking twelve-step program and going to a pub. He enters the pub, but it explodes; in the real world, Parnassus says he has lost another one to Mr. Nick (Waits).
Already seen ?
I love 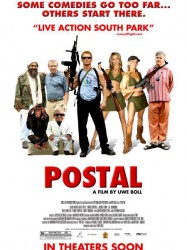 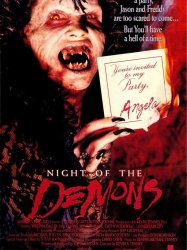 Stooge, Helen, and Roger are driving to a party thrown by outcast Angela Franklin and her friend, Suzanne at Hull House, an abandoned local mortuary. The car passes by an elderly man who is carrying apples and razor blades.
Already seen ?
I love 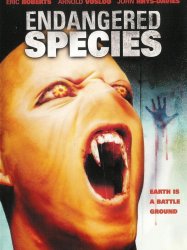 The film opens with another gym killing, yet another in a killing spree by an unknown person, who only attacks local spas and gyms. Among those investigating are Mike "Sully" Sullivan (Roberts), Wyznowski (Rhys-Davies) and Yamata (James W. Quinn) at the crime scene, Sully spots a mysterious man leaving, and does not believe him to be one of the police force. They find that there was one sole survivor, a young woman who hid in her locker, and is currently at the hospital, under heavy medication. While visiting her, Sully recognizes the same man from early, who actually questioned the young woman, as she believed him to be a cop. Sully and Wyznowski give chase, with Sulley eventually managing to take down the man with his own taser.
Already seen ?
I love 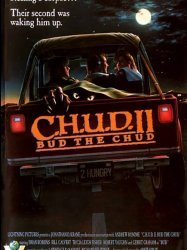 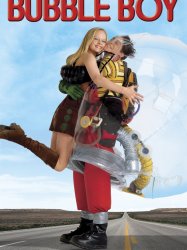 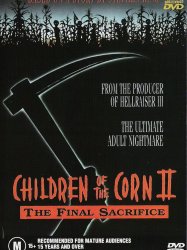 The plot involves Hemingford, Nebraska, a town near Gatlin (the original film's setting). The people of Hemingford decide to adopt the surviving children from Gatlin, intending to help them start new lives. Unfortunately for the well-meaning locals, the children go out to the cornfield where one of the cult members, Micah, is possessed by He Who Walks Behind The Rows, the demonic entity the cult worships.
Results 1 to 10 of 70
123457Next page >