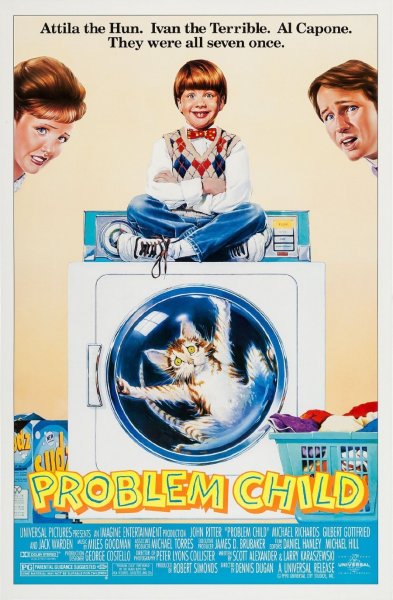 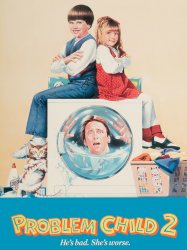 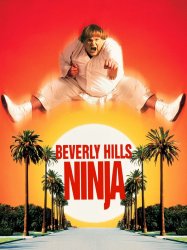 A clan of ninjas finds an abandoned chest that has been washed onto shore, and find a white baby inside. One of their ancient legends spoke of a white foreigner male who would come among the ninja and become a master like no other would. The boy, Haru (Chris Farley), is raised amongst the ninja, with the expectation that he may be the one of whom the legend speaks. As Haru grows into adulthood, doubts are quickly cast over him for being the great white ninja. Despite not possessing any ninja traits, Haru is clumsy and fails to graduate a ninja with the rest of his class. Left alone to protect the temple while the clan are on a mission, Haru disguises himself as a ninja when an American woman whose real name is Alison Page but calls herself "Sally Jones" (Nicollette Sheridan), comes to the temple to seek assistance. Sally says she is suspicious of her boyfriend, Martin Tanley (Nathaniel Parker), and asks Haru to investigate. Haru finds out that Tanley and his bodyguard, Nobu (Keith Cooke Hirabayashi) are involved in a money counterfeiting business, but cannot find Sally to tell her. Haru leaves Tokyo and goes to Beverly Hills to search for Sally. Gobei (Robin Shou), Haru's adoptive brother, is sent by the clan's sensei (Soon-Tek Oh) to watch over and protect Haru, with Haru unaware of his presence.
Already seen ?
I love

Three years after the events of the first film, Lenny Feder has relocated his family back to his Connecticut hometown of Stanton where he and his friends grew up.
Results 1 to 10 of 70
123457Next page >