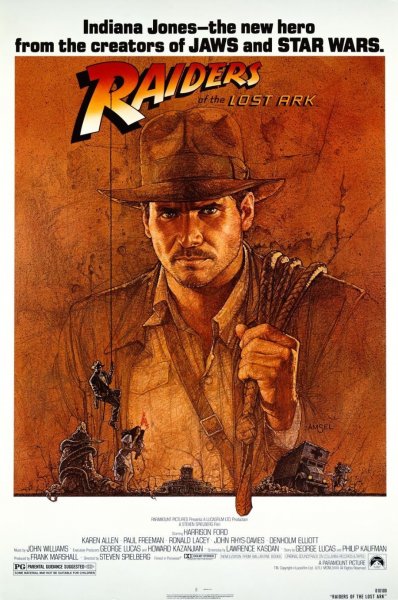 Munich begins with a depiction of the events of the 1972 Munich Olympics and then cuts to the home of Prime Minister of Israel Golda Meir, where Avner Kaufman (Eric Bana), a Mossad agent of German-Jewish descent, is chosen to lead an assassination mission against 11 Palestinians allegedly involved in the massacre. To give the Israeli government plausible deniability and at the direction of his handler Ephraim (Geoffrey Rush), Avner resigns from Mossad and operates with no official ties to Israel. His team includes four Jewish volunteers from around the world: South African driver Steve (Daniel Craig), Belgian toy-maker and explosives expert Robert (Mathieu Kassovitz), former Israeli soldier and "cleaner" Carl (Ciarán Hinds), and a Danish document forger named Hans (Hanns Zischler). They are given information by a shadowy French informant, Louis (Mathieu Amalric).
Results 1 to 10 of 70
123457Next page >