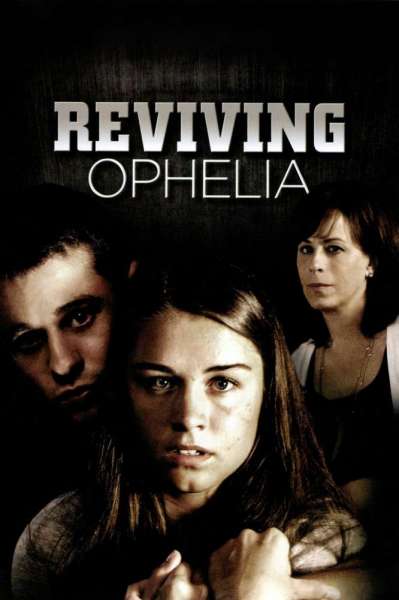 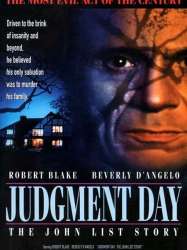 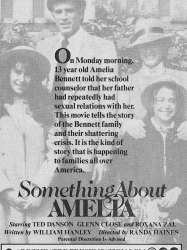 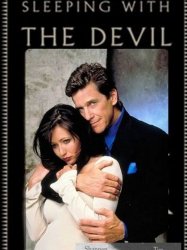 Rebecca Dubrovich (Doherty) is a nurse, who years ago was brutally raped. Ever since, she has been skeptic about dating men and instead focusses on her work and her training for the Santa Barbara triathlon. Her life and look on love changes when she meets and falls in love with billionaire Dick Strang (Matheson), the owner of a large fitness chain. She opens up to him about her past, and admits that she was a rebellious girl for a while who got caught up in drugs. Dick helps her leave behind the past, while getting involved in a romantic relationship with her. Not long after their first meeting, he already asks her to give up med school and move to Houston for him. Rebecca finishes up her semester and heads out to Houston, where she is talked into becoming the image of Dick's fitness company.
Already seen ?
I love 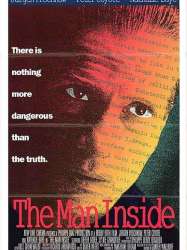 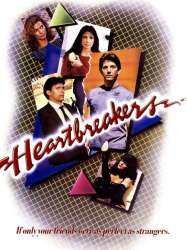 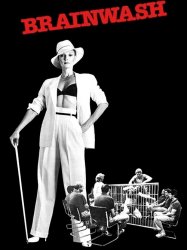 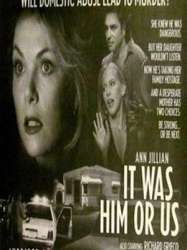 One night in a small town, Peggy Wilson and her daughter Carrie get up and leave Peggy's abusive husband and Carrie's father, Buddy. As they try to leave, Buddy comes to the pickup begging Peggy to forgive him and asking Carrie to open the door. Unmoved by his pleas, Peggy points a gun at Buddy, telling him to stay away from her and Carrie as she drives away.
Already seen ?
I love 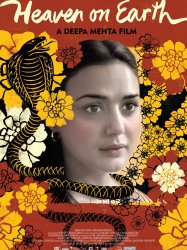 Vibrant Chand (Preity Zinta) is a young bride leaving her home in Ludhiana, Punjab, India, for Brampton, Ontario, Canada, where her husband Rocky (Vansh Bhardwaj) and his very traditional family await her arrival. Everything is new and unfamiliar to Chand including the quiet and shy Rocky who she meets for the first time at the Arrivals level of Pearson Airport. Chand approaches her new life and land with equanimity and grace, and at times the wide-eyed optimism of hope—her first snowfall is a tiny miracle of beauty, and the roar of Niagara Falls creates the excitement of new beginnings.
Already seen ?
I love 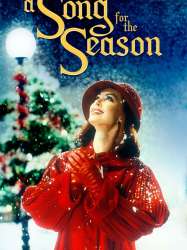 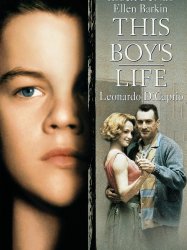 Nomadic, flaky Caroline Wolff (Ellen Barkin) wants to settle down in one place, find a decent man, and provide a better home for her and her son, Tobias "Toby" Wolff (Leonardo DiCaprio). When she moves to Seattle, Washington, and meets the seemingly respectable Dwight Hansen (Robert De Niro) (in real life Dwight Thompson worked as a mechanic for Seattle City Light at the time), she thinks she has accomplished her goals. Toby, however, comes to feel differently; Dwight's true personality is revealed after Toby spends a few months separated from his mother with Dwight and his children. The boy's stepfather-to-be seems to want to mold Toby into a better person, but his method includes emotionally, verbally and physically abusing the boy.
Results 1 to 10 of 70
123457Next page >