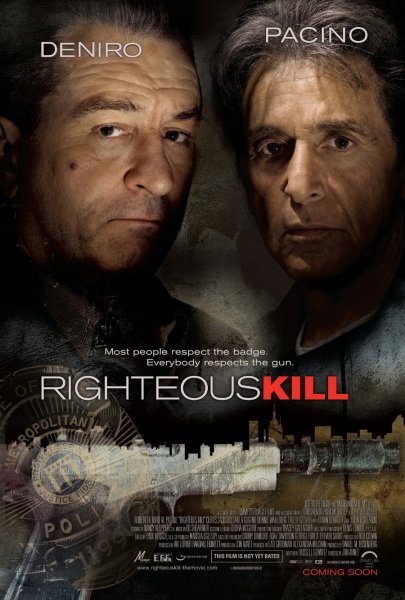 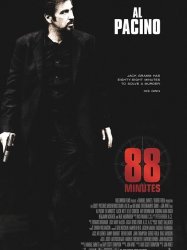 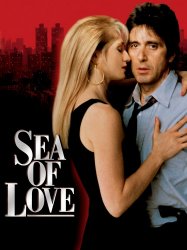 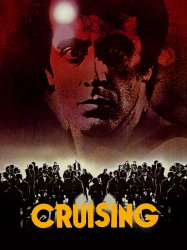 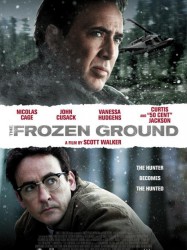 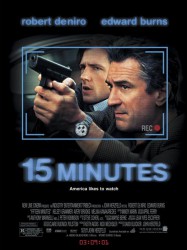 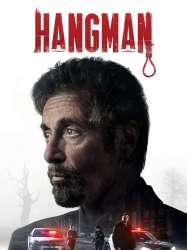 Following his discovery of the body of his wife (Amy Irving) in a bathtub after her apparent suicide, Dr. David Callaway (Robert De Niro), a psychologist working in New York City, decides to move with his 9-year-old daughter Emily (Dakota Fanning) to Upstate New York. There, Emily makes an apparently imaginary friend she calls "Charlie". Her friendship with Charlie begins to disturb David when he discovers their cat dead in the bathtub, whom Emily claims was a victim of "Charlie". Meanwhile, David suffers from nightmares of the New Year's Eve party that occurred the night before his wife died.
Results 1 to 10 of 70
123457Next page >