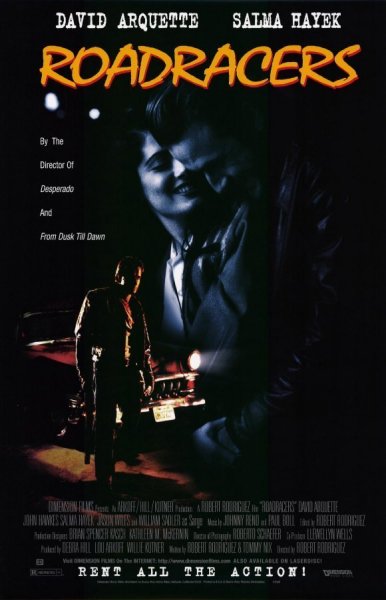 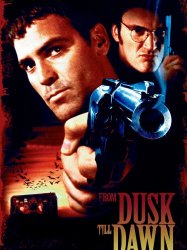 Organization of Super Spies (OSS) agent Marissa Wilson (Jessica Alba) is leading a team of agents attempting to capture a criminal named Tick Tock (Jeremy Piven), who purchases a mini-disk stolen from OSS. Despite being nine months pregnant and going into labor, she continues her pursuit, against the admonitions of her boss, Danger D'Amo (also played by Jeremy Piven). Tick Tock is captured and the mini-disk, which contains information on a weapon of mass destruction called Project: Armageddon, is retrieved.
Results 1 to 10 of 70
123457Next page >