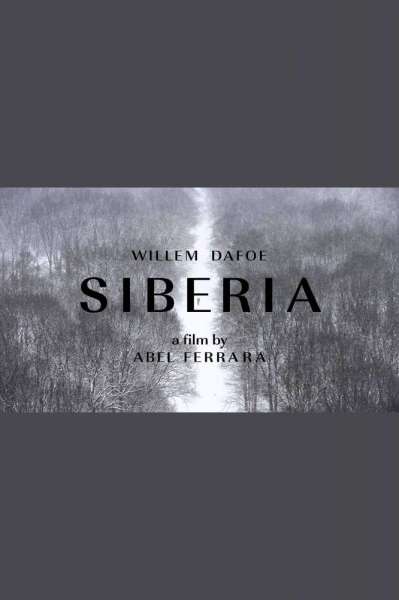 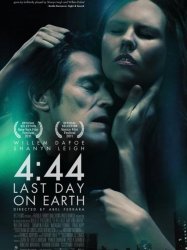 Set in New York City, the film focuses on the relationship between two people as they await the end of all life on Earth. Scientists and theologians alike have predicted that by the next morning at 4:44 a.m. Eastern Standard Time deadly solar and cosmic radiation will destroy the Earth's protective ozone layer, and along with it, all life on the planet. Mixed in throughout the film are news clips of various reporters, commentators and celebrities who contemplate what the end of the world will be like.
Already seen ?
I love 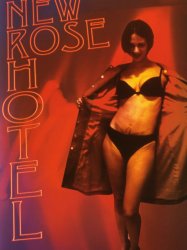 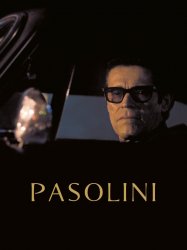 Pier Paolo Pasolini (Willem Dafoe) is fifty, and lives in the rowdy Rome of the 1970s. He has just finished shooting his latest film Salò, or the 120 Days of Sodom, a film that has shocked both critics and audiences. Pasolini is increasingly opposed by the people, critics and politicians, both for his homosexuality, and because he is considered impulsive and scandalous in showing his reality to the public. Pasolini is going to shoot a new film (which was never made), in which he cast the famous actor Eduardo De Filippo (Ninetto Davoli) and the young Ninetto Davoli (Riccardo Scamarcio)--with whom he has a special relationship. While Pasolini is working on the film, his mother (Adriana Asti) and his sister try to dissuade him from the project, because it turns out to be too wild and visionary for the Italian public.
Already seen ?
I love 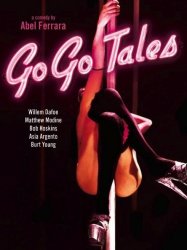 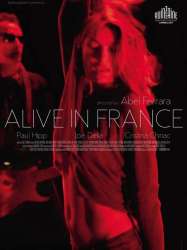 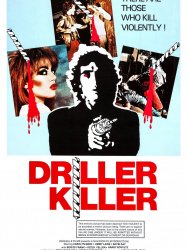 A young artist, Reno Miller (Abel Ferrara) and his girlfriend Carol enter a Catholic church. Reno approaches an elderly bearded man kneeling at the pulpit. Although Reno seems to recognize the man as his long-lost father, he is merely a derelict. After the man seizes Reno's hand, Reno grabs Carol and runs from the church. The derelict had a paper with Reno's name and phone number and requested a meeting with him.
Already seen ?
I love 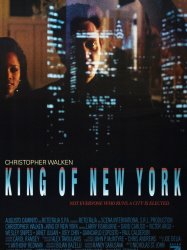 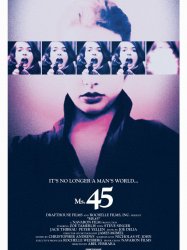 While walking home from work, Thana, a mute seamstress in New York City's Garment District, is raped at gunpoint in an alley by a mysterious, masked attacker. She survives and makes her way back to her apartment, where she encounters a burglar and is raped a second time. Thana, her name an allusion to Greek god of death Thanatos, hits this second assailant with a small sculpture then bludgeons him to death with an iron, and carries his body to the bathtub. She goes to work the next day, and after encountering working with an iron, watching her boss Albert rip a shirt off a mannequin, she goes into shock, which worries her co-workers. However, when she looks at the trashbin at her office, she decides to dismember the burglar's corpse and throw the parts away in various locations of the city.
Already seen ?
I love 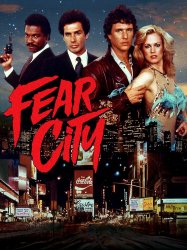 A serial killer who is an expert at martial arts is preying on strippers in Manhattan's Times Square. Night after night, he visits smoky strip clubs, waiting for his victims. The owners of the largest company of strippers in the city are Matt Rossi (Berenger) and Nicky Parzeno (Scalia). Rossi is a retired boxer who retired after having killed an opponent in the ring. He is now seeing their whole business under threat, at the same time as he fears that the woman he loves might be the next victim.
Already seen ?
I love 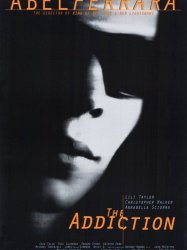 Kathleen Conklin (Taylor), a young philosophy student at New York University, is attacked by a woman (Annabella Sciorra), who tells her "order me to go away" and, when the frightened Kathleen is unable to do so, bites her neck and drinks her blood. Kathleen develops several of the traditional symptoms of vampirism, including aversion to daylight, but the film's main focus is on her moral degradation. It is hinted that vampires become immortal in this film, but the price is an addiction to blood. Vampires are shown repeatedly resorting to the strategy of blaming their victims for not being strong enough to resist them. As one of Kathleen's victims weeps incredulously over the damage, Kathleen coldly informs her: "My indifference is not the concern here - it's your astonishment that needs studying." Eventually Kathleen meets Peina (Walken), who claims to have almost conquered his addiction, and as a result is almost human. For a time he keeps her in his home trying to help her overcome hers, recommending that she read William S. Burroughs' Naked Lunch. At her graduation party, she says "I'd like to share a little bit of what I've learned" she and her victims (now vampires themselves) attack the party goers, participating in a bloody, chaotic vampire orgy.
Results 1 to 10 of 70
123457Next page >