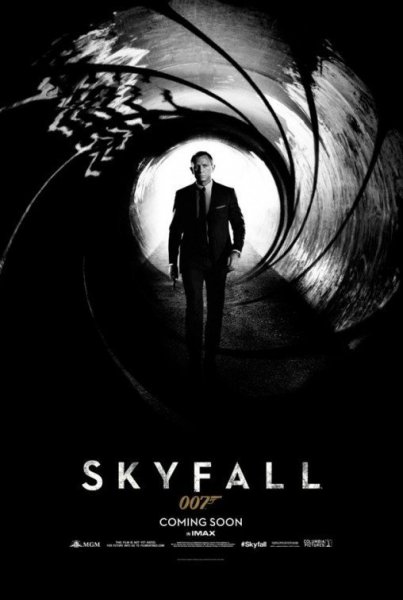 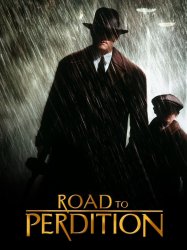 Michael Sullivan Sr. (Hanks) is an enforcer for Irish mob boss John Rooney (Newman) in Rock Island, Illinois during the Great Depression. Rooney raised the orphan Sullivan and loves him more than his own biological son, the unstable Connor (Craig). Connor snaps and kills disgruntled associate Finn McGovern when meeting him with Sullivan, resulting in Sullivan gunning down McGovern's men. Sullivan's twelve-year-old son Michael Sullivan, Jr had hidden in his father's car and witnesses the event. Despite Sullivan swearing his son to secrecy and Rooney pressuring Connor to apologize for the reckless action, Connor murders Sullivan's wife Annie and younger son Peter, mistaking him for Sullivan, Jr. He then sends Sullivan to an ambush at a speakeasy but Sullivan realizes and escapes to Chicago with his son to seek Al Capone, for work and to discover the location of Connor, who has gone into hiding.
Already seen ?
I love

The film opens with Lara Croft (Angelina Jolie) in an Egyptian tomb, seeking a diamond at one end of a chamber. As she approaches she is attacked by a large robot. After an intense chase and battle, she disables it by ripping out its motivational circuits. She takes the diamond, which is revealed to be a memory card labeled "Lara's Party Mix", and inserts it into a laptop computer inside the robot, whereupon it plays music. Now it is revealed that the scene took place in a practice arena in her home, and that her assistant Bryce (Noah Taylor) programmed the robot, SIMON, to challenge her in combat.
Results 1 to 10 of 70
123457Next page >