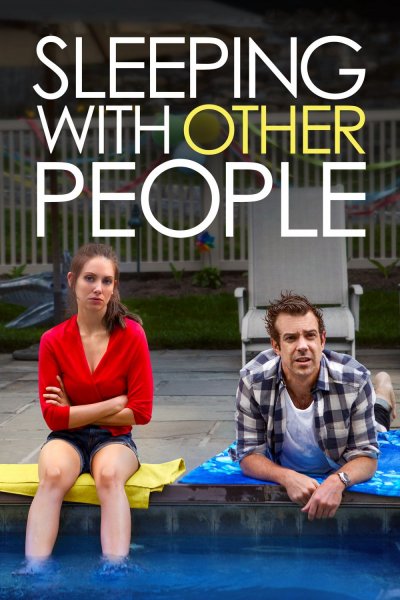 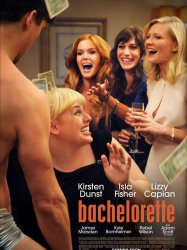 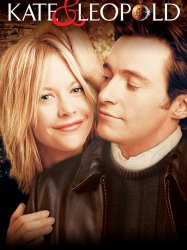 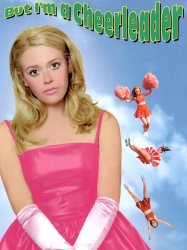 Seventeen-year-old Megan (Natasha Lyonne) is a sunny high school senior who loves cheerleading and is dating football player Jared (Brandt Wille). She does not enjoy kissing Jared, however, and prefers looking at her fellow cheerleaders. Combined with Megan's interest in vegetarianism and Melissa Etheridge, her family and friends suspect that Megan is in fact a lesbian. With the help of ex-gay Mike (RuPaul), they surprise her with an intervention. Following this confrontation, Megan is sent to True Directions, a reparative therapy camp which uses a five-step program (similar to Alcoholics Anonymous' twelve-step program) to convert its campers to heterosexuality.
Already seen ?
I love 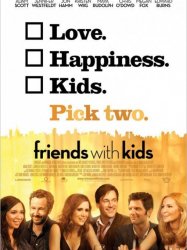 Erin Langford (Drew Barrymore) is a 31-year-old woman who is having trouble pacing her life. She is still in grad school and she recently got a job as a summer intern at a newspaper in New York. While out with a friend at a bar, she meets Garrett (Justin Long), who interrupts her game of Centipede. The two then drink together and end up at his place, where they smoke from a bong and have sex while Garrett's roommate Dan (Charlie Day) "DJs their hook up". The next morning, Erin is anxious to leave but Garrett asks her to have breakfast with him and she agrees. She then tells him that she is only in New York for six weeks and is not looking for a relationship. He agrees to keep things casual.
Results 1 to 10 of 70
123457Next page >