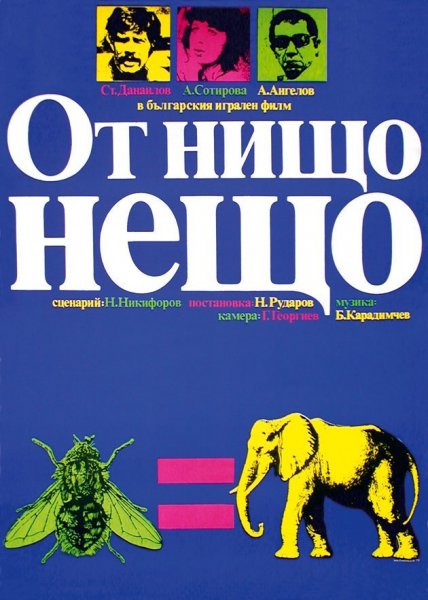 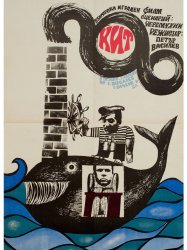 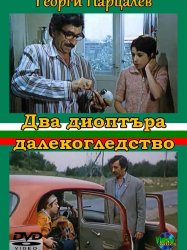 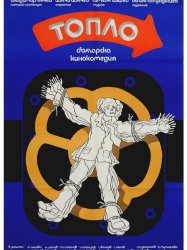 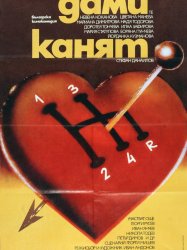 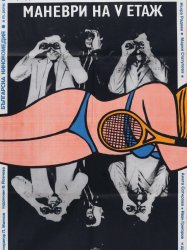 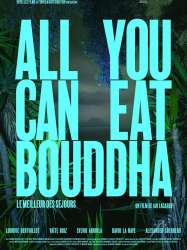 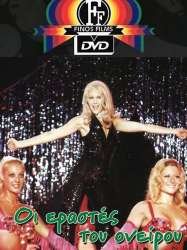 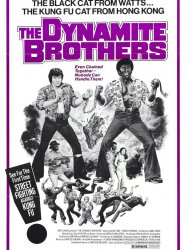 Larry Chin, a Chinese martial arts expert, sneaks into the United States at a San Francisco port, looking for his brother Wei Chin who had disappeared several years prior, shortly after Larry's wife died in an accident. Larry is waylaid by men working for the crooked police officer Burke, who was told to watch for his arrival, but Larry is able to overwhelm the group and escapes. Larry convinces his cousin for an address in Watts, Los Angeles where his brother had last been seen, unaware that his cousin has been warned not give that information and is later killed in a car bomb.
Already seen ?
I love 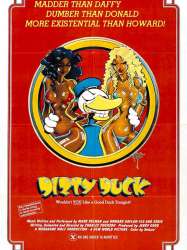 Willard Isenbaum, a lonely insurance man with wild sexual fantasies, decides to propose to the new secretary, Susie, whom he has only known for a day and to whom he has never spoken. He spends the entire morning before work fantasizing about having sex with her, but his attempts to approach her fails. His female boss sends him to investigate a claim filed by Painless Martha, an aging tattoo artist, who works in a prison. Martha believes in a Ouija board message saying that she will be killed by a wizard on a Tuesday.
Results 1 to 10 of 70
123457Next page >