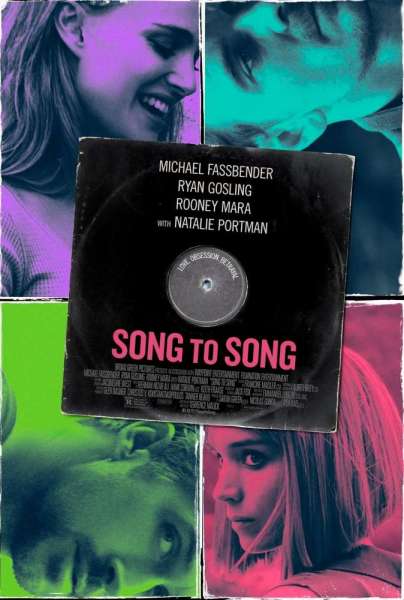 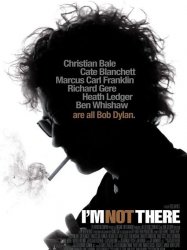 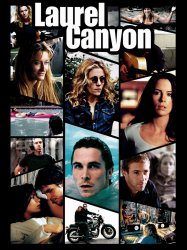 Sam (Christian Bale) and Alex (Kate Beckinsale) are a newly engaged couple who move to Los Angeles to further their careers. Sam is a recently graduated psychiatrist, starting his residency, while Alex, who comes from a very wealthy background, is finishing her M.D.-Ph.D. dissertation on genomics. The relatively strait-laced, upwardly mobile couple plan to stay at the vacant home of Sam's mother, Jane (Frances McDormand), a free-spirited record producer in the Laurel Canyon section of the City of Los Angeles.
Already seen ?
I love 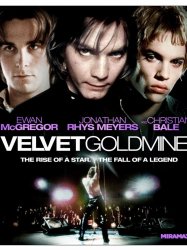 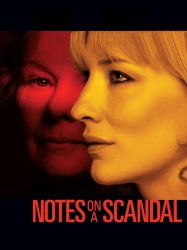 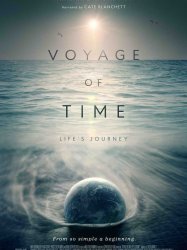 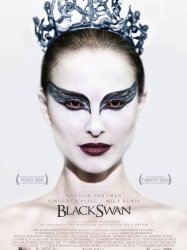 Set in modern-day Los Angeles, La La Land portrays a romantic relationship between Sebastian (Ryan Gosling), a jazz pianist, and Mia (Emma Stone), an actress.
Results 1 to 10 of 70
123457Next page >