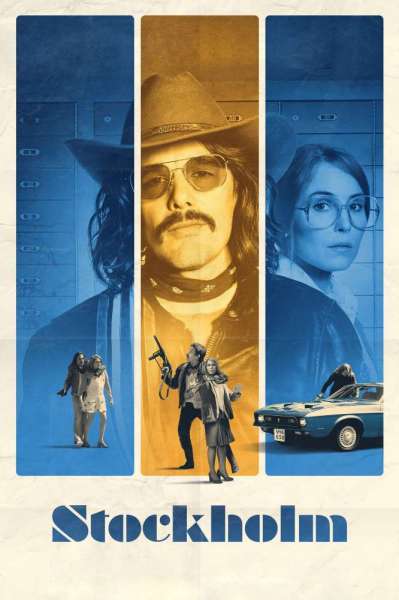 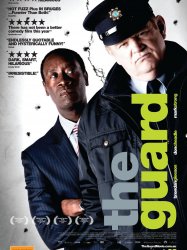 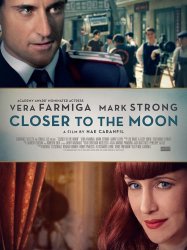 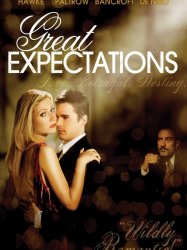 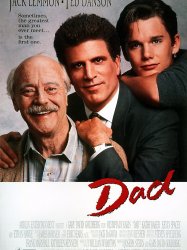 John Tremont (Ted Danson) is a busy executive. He learns during a meeting that his mother has collapsed and been rushed to the hospital. Flying immediately to Los Angeles, he ends up becoming a caretaker of his father Jake (Jack Lemmon) while Bette Tremont (Olympia Dukakis) recovers from her heart-attack. A retired aerospace industry worker, Jake has become somewhat feeble and totally reliant on his wife, so John attempts to get him more involved in day-to-day things like taking care of the house.
Already seen ?
I love 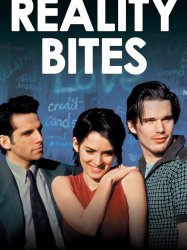 During a raid in the Middle East, a probationary secret agent sacrifices himself to save his team. Feeling guilt over the loss of his colleague, Harry Hart, code-named "Galahad", delivers a bravery medal to the agent's widow, Michelle Unwin, and her young son, Gary "Eggsy", saying that if they ever need help, they should call the phone number on the back of the medal and deliver a coded message.
Results 1 to 10 of 70
123457Next page >