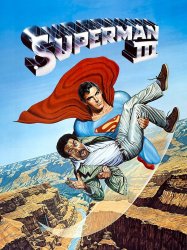 Gus Gorman, a chronically unemployed loser, discovers he has a talent for computer programming and gets a job at the Metropolis-based conglomerate Webscoe. Gus, dissatisfied with his pay, embezzles from his employer using a technique known as salami slicing, which brings Gus to the attention of CEO Ross Webster. Webster is intrigued by the computer's potential to aid him in his schemes to rule the world financially. Joined by his sister Vera and his "psychic nutritionist," Lorelei Ambrosia, Webster blackmails Gus into helping him.
Already seen ?
I love 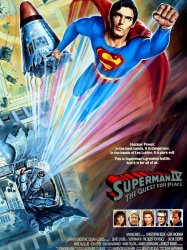 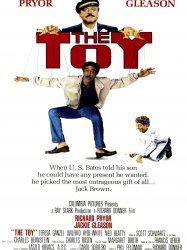 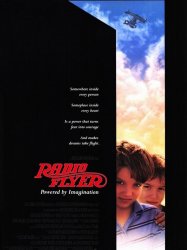 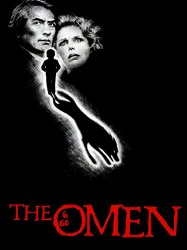 In Rome, American diplomat Robert Thorn (Gregory Peck) is in a hospital where his wife Katherine (Lee Remick) gives birth to a boy, whom he is told dies moments after being born. Robert is convinced by the hospital chaplain, Father Spiletto (Martin Benson), to secretly adopt an orphan whose mother died at the same time. Robert agrees, but does not reveal to his wife that the child is not theirs. They name the child Damien (Harvey Spencer Stephens).
Already seen ?
I love 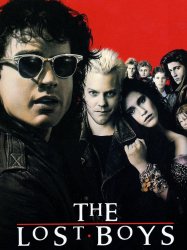