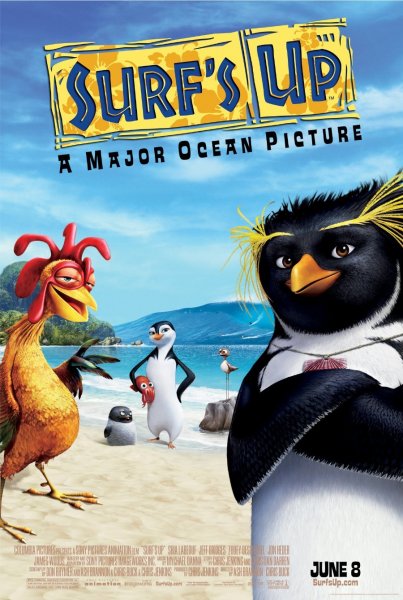 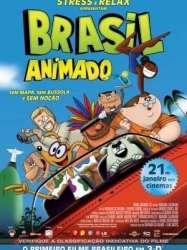 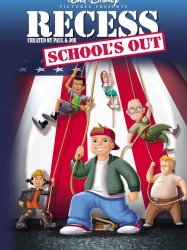 As a cub, Alex the Lion was called Alakay and was the son of Zuba, the alpha lion. Though Zuba tries to teach Alakay to be a hunter, the cub is more interested in dancing, and is captured by poachers when Makunga, Zuba's rival, challenges Zuba to a fight for the position of alpha lion. Alakay is forced into a crate, and taken away despite Zuba's attempts to rescue him. The crate falls into the ocean where it drifts to New York. There, Alakay is renamed Alex and sent to the Central Park Zoo where he grew up, meeting Marty the Zebra, Melman the Giraffe, and Gloria the Hippopotamus. Most of the events of the first film are then described through a series of news flashes.
Results 1 to 10 of 70
123457Next page >