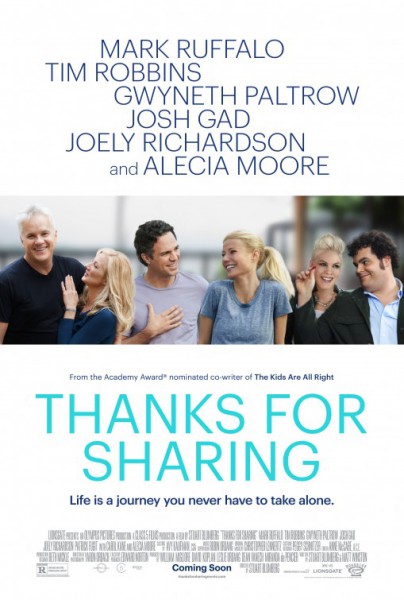 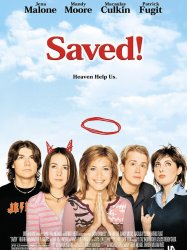 Teenager Mary Cummings (Jena Malone), who has "been born again her whole life," is about to enter her senior year at American Eagle Christian High School near Baltimore. She and her two best friends, Hilary Faye (Mandy Moore) and Veronica (Elizabeth Thai), have formed a girl group called the Christian Jewels. Mary’s "perfect Christian boyfriend" Dean Withers (Chad Faust) tells her, as they’re swimming underwater, that he thinks he's gay. In her shock, Mary hits her head in the pool and has a vision in which Jesus tells her that she must do everything she can to help Dean. Hoping for a sign, Mary goes to a shooting range with Hilary Faye, who has a "spiritual solution for everything" and tells Mary (not knowing about the situation with Dean) that if all else fails, Jesus could still restore their "spiritual and emotional virginity." Believing that Jesus will restore her purity, Mary sacrifices her virginity to have sex with Dean in an attempt to restore his heterosexuality.
Already seen ?
I love 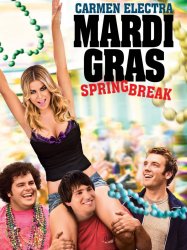 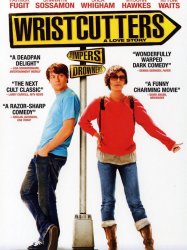 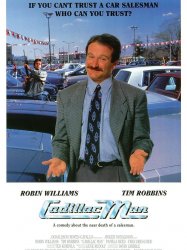 Queens car salesman Joey O'Brien (Robin Williams) must deal with the ever-increasing pressures in his life: he has an ex-wife demanding alimony, a daughter who is missing, a married mistress (Fran Drescher) and a single mistress (Lori Petty) who are both desperately in love with him, and a two-day deadline to either sell twelve cars or lose his job. In addition, he has an outstanding loan to a Mafia don which he must either quickly repay, or lose his life.
Results 1 to 10 of 70
123457Next page >