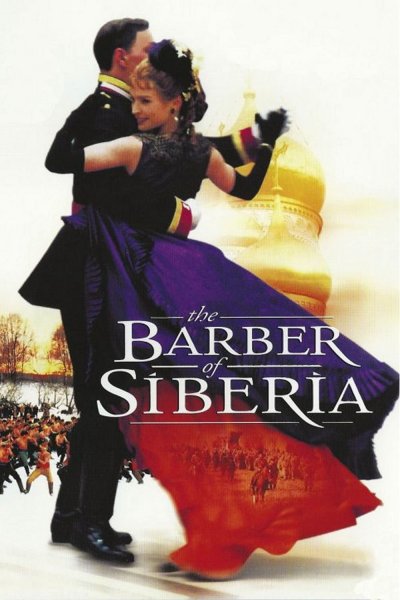 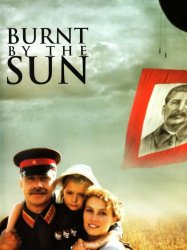 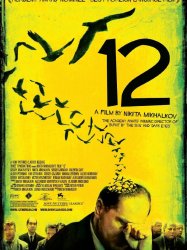 The jury decides whether a young Chechen boy is guilty of the murder of his stepfather, a Russian military officer. Initially it seems that the boy was the murderer. However, one of the jurors (Sergei Makovetsky) votes in favour of acquittal. Since the verdict must be rendered unanimously, the jurors review the case, and one by one come to the conclusion that the boy was framed. The murder was performed by criminals involved in the construction business. The discussion is repeatedly interrupted by flashbacks from the boy's wartime childhood.
Already seen ?
I love 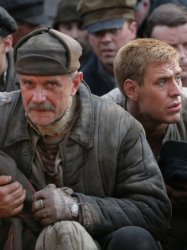 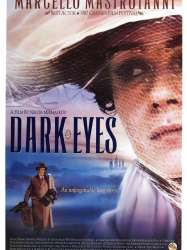 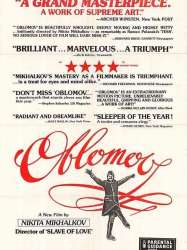 The film begins in 19th century Saint Petersburg, and examines the life of Ilya Ilyich Oblomov, a middle-aged Russian nobleman. Slothful and seemingly unhappy, Oblomov spends much of the beginning of the film sleeping and being attended to by his servant, Zakhar. In an attempt to get him more active, Andrei Ivanovich Stoltz, a Russian/German businessman and close friend, frequently takes Oblomov along with him to social events. Oblomov is introduced to a cultured woman named Olga, a friend of Stoltz. When Stoltz leaves the country, Olga is left with the task of civilizing and culturing Oblomov while he lives nearby. Olga and Oblomov eventually fall in love, but upon Stoltz's return, Oblomov moves back into town, eventually severing ties with Olga. Stoltz and Olga eventually marry, and Oblomov subsequently marries the woman with whom he was living, Agafya Matveyevna Psehnitsyna. The two have a son, and although Agafya has two children from a previous relationship, Oblomov treats them both as if they were his own. Oblomov is satisfied with his life, although it "lack[s] the poetic and those bright rays which he imagined were to be found.
Already seen ?
I love 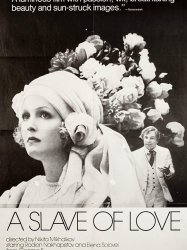 The film is set in the Autumn/Fall of 1918, during the Russian Civil War.
Already seen ?
I love 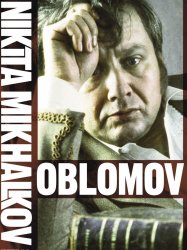 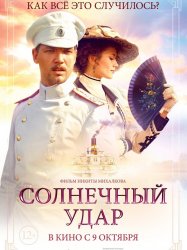 The story is set in a prisoner of war camp in November 1920, in the Crimea, after the evacuation of the White Army, with several dozen thousand of White officers left behind on the peninsula. The officers are unaware of their impending doom, waiting for their fate to be decided by the Red Army officials. One of them —an unnamed captain (Mārtiņš Kalita) —is haunted by the memories of a dramatic and brief romance of 1907 and tries to understand how the Russian Empire fell apart and who is to blame.
Already seen ?
I love 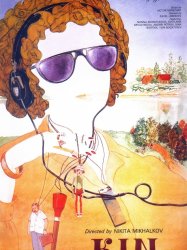 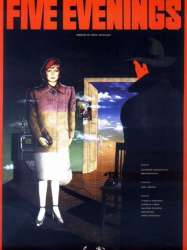