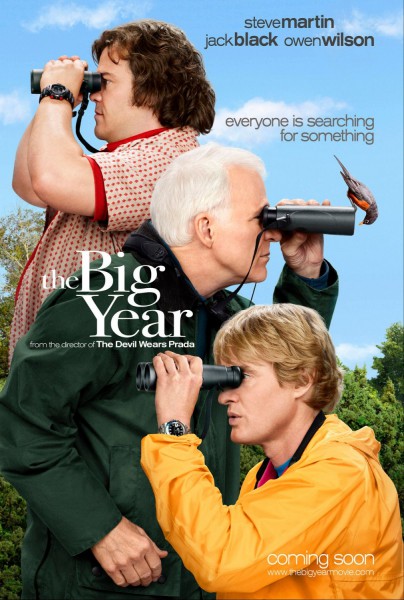 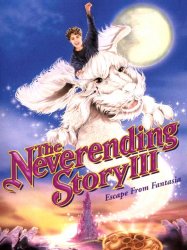 In a prologue, the Old Man of Wandering Mountain (Freddie Jones) reads from a large book; begins to record a prophecy of a day when 'The Nasty' will arrive in Fantasia; and describes the savior of "Extraordinary Courage".
Already seen ?
I love 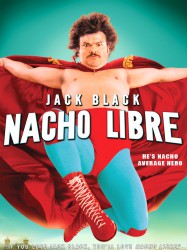 Ignacio was the son of a Scandinavian Lutheran missionary and a Mexican deacon, who both died while Ignacio was young. Now a cook for the Oaxaca, Mexico monastery orphanage where he was raised, Ignacio dreams of becoming a luchador, but wrestling is strictly forbidden by the monastery. Ignacio cares deeply for the orphans, but his food is terrible due to being unable to obtain quality ingredients, which he cannot afford. Ignacio feels unfulfilled due to his desire to wrestle and his disdain for most of his orphanage duties, and struggles over his feelings for Sister Encarnación, a nun who teaches at the orphanage. One night, while collecting donated tortilla chips for the orphans, Ignacio is robbed of the chips by a street thief named Steven. After a fight ensues between the two, Ignacio decides to disregard the monastery's rules and become a luchador in order to make money. He convinces Steven to join him with the promise of remuneration if they win, and the two join a local competition as tag partners.
Already seen ?
I love

Bureau of Otherworldly Operations (B.O.O.) is a top-secret government agency which employs ghosts to protect humans from evil hauntings. When two new agents named Jackson Moss and Watts uncover a plot by the agency's most wanted haunter Addison Drake to destroy B.O.O., they must use their skills to defeat his ghost army and save the world.
Results 1 to 10 of 70
123457Next page >