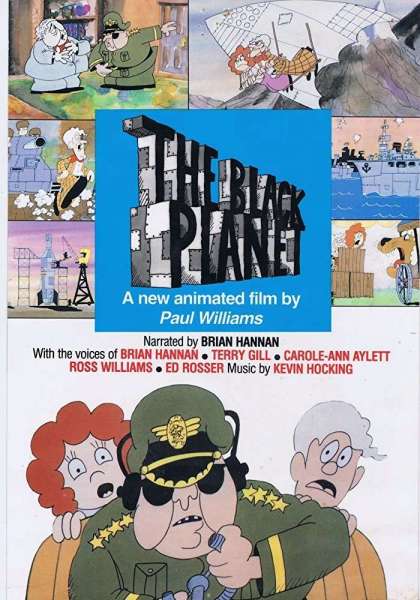 An escaped prisoner abducts an accountant as he tracks a rodeo fair which is sheltering his wife.
Already seen ?
I love 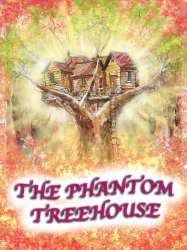 A boy named Tom is playing make-believe by himself when his dog, Rex, chases his neighbour Lucy's cat out of the house. Lucy runs after the animals but is still missing hours later, when the animals have returned home by themselves. Tom and Rex follow Lucy's trail all the way to a treehouse in the middle of the swamp. While exploring the treehouse they fall through a hole in the floor and wake up in a land where birds are see-through and trees can talk.
Already seen ?
I love 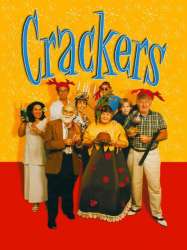 During the Christmas holidays, Hilary Dredge (Susan Lyons) and her son, Joey (Daniel Kellie), travel up into the suburbs to spend Christmas with Joey's grandparents. To accompany them on the trip, Hilary's boyfriend Bruno (Peter Rowsthorn) and his son Angus (Christopher Chapman) go with them. Joey doesn't like Bruno because of his relationship with his mother. Joey and Angus have a violent rivalry with each other because of this, as Angus doesn't like it when Joey shows disrespect to his father.
Already seen ?
I love

Sue Charlton is a feature writer for Newsday (which her father owns) and is dating her editor, Richard Mason. She travels to Walkabout Creek, a small hamlet in the Northern Territory of Australia, to meet Michael J. "Crocodile" Dundee, a bushman reported to have lost half a leg to a Saltwater Crocodile. On arrival in Walkabout Creek (by helicopter due to its remote location), she cannot locate Dundee, but she is entertained at the local pub by Dundee's business partner Walter "Wally" Reilly, who does his best to explain the town and some of its inhabitants, including the towering hulk Donk, who wins money by placing a glass of beer on his head and challenging people to try and spill the beer by punching him in the stomach (Wally explains that Donk has never spilled a drop). When Dundee finally arrives later that night (dramatically announcing his entrance by throwing his hunting knife at the bar and wrestling a stuffed dead crocodile), Sue finds his leg is not missing, but he has a large scar which he refers to as a "love bite". While Sue dances with Dundee, a group of city kangaroo shooters make fun of Dundee's status as a crocodile hunter, causing him to knock the leader out with one punch. Feeling lucky, he then challenges Donk and proceeds to make him spill the entire glass, not by hitting him in the stomach, but by kissing him on the lips and thus startling him into dropping the tankard.