The Chronicles of Narnia: The Lion, the Witch and the Wardrobe (2005) 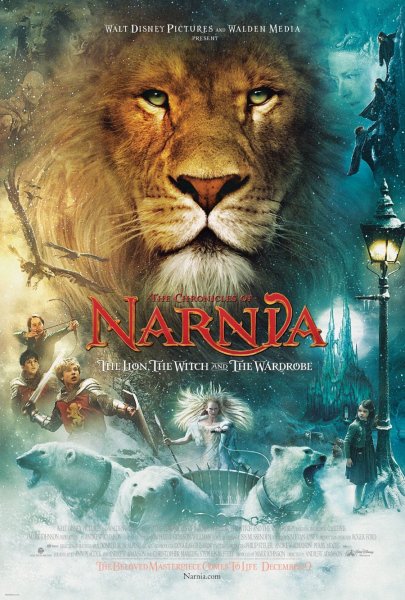 God and Lucifer are engaged in a war for the souls of humanity; a standing wager for the souls of all mankind. Angels and demons are forbidden to manifest on Earth, but they are allowed to possess and influence humans, and half-breeds are used to peddle influence. Exorcist John Constantine was born with the power to see angels and demons. At age 15, he committed suicide to escape his visions, but he was revived after spending two minutes in Hell, and his soul is bound for Hell when he dies for the sin of taking his own life.
Results 1 to 10 of 70
123457Next page >