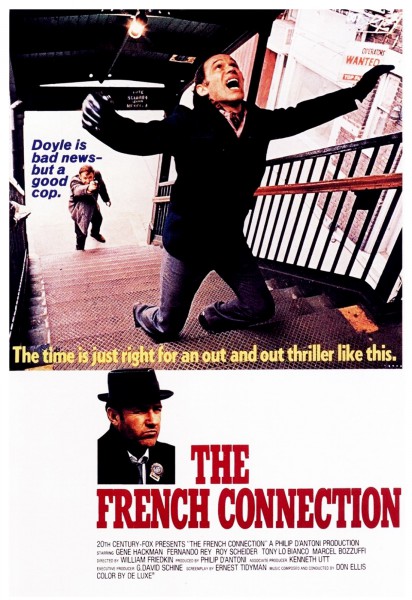 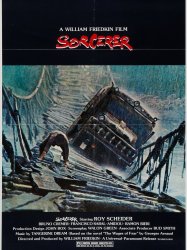 The film opens with a prologue that consists of four segments described by critics as "vignettes". They show the principal characters in different parts of the world and provide their backstories.
Already seen ?
I love 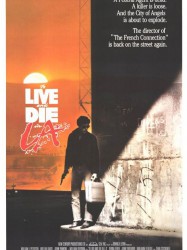 Richard Chance and Jimmy Hart are United States Secret Service agents assigned as counterfeiting investigators in its Los Angeles field office. Chance has a reputation for reckless behavior, while Hart is three days away from retirement. Alone, Hart stakes out a warehouse in the desert thought to be a print house of counterfeiter Rick Masters. After Masters and Jack, his bodyguard, kill Hart, Chance explains to his new partner, John Vukovich, that he will take Masters down no matter what.
Already seen ?
I love 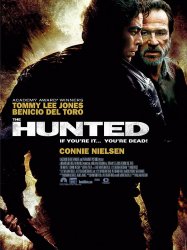 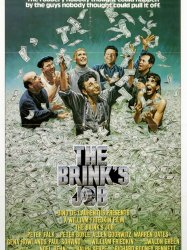 Small-time Boston crook Tony Pino (Peter Falk) tries to make a name for himself. He and his five associates pull off a robbery whenever they can. Tony and his gang easily rob over $100,000 in cash from a Brink's armored car, after which Tony disguises himself as a sparkplug salesman to get an inside look at Brink's large and so-called "impregnable fortress" headquarters in the city's North End, a company renowned for unbreachable security as a private "bank" throughout the East Coast.
Already seen ?
I love 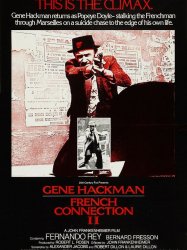 Picking up two or three years after where the original left off, narcotics officer Jimmy "Popeye" Doyle (Gene Hackman) is still searching for elusive drug kingpin Alain Charnier (Fernando Rey). Orders from his superiors send Doyle to Marseilles, France, to track down the criminal mastermind and bust his drug ring. Once in France, Doyle is met by Inspector Henri Barthélémy (Bernard Fresson), who resents his rude and crude crimefighting demeanor. Doyle then begins to find himself as a fish out of water in France, where he is matched with a language he cannot understand. Doyle is shown round the police station where he finds his desk is situated directly outside the toilets. He tells Barthélémy that he is not satisfied with this positioning and hopes it is not a joke at his expense. Barthélémy informs Doyle that he has read his personnel file and is aware of his reputation and especially hopes he has not brought a gun with him as it is strictly forbidden in France for visiting police officers from other countries to carry firearms.
Already seen ?
I love 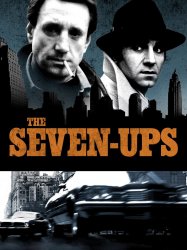 NYPD Detective Buddy Manucci has been getting flak from the higher-ups in the New York City police force he works for because his team of renegade policemen, known as The Seven-Ups (the name comes from the fact that most convictions done by the team heralds jail sentences to criminals from Seven years and Up) has been using unorthodox methods to capture criminals; this is illustrated as the team ransacks an antiques store that is a front for the running of counterfeit money.
Already seen ?
I love 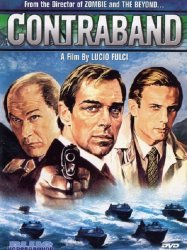 Luca Di Angelo (Fabio Testi) is a smuggler, one member of an organized team trafficking cigarettes and booze up and down the coast off Naples, Italy. After a run-in with the police in which the smugglers manage to get away by faking a boat explosion resulting in the police motorboats responding to the false emergency allowing the smugglers to get away, Luca and his brother Mickey suspect Scherino (Ferdinand Murolo), the head of a rival gang of smugglers, of passing on their actives. Lucia and Mickey take their accusations to their boss Perlante (Saverio Marconi) a sleazy playboy withy numerous Mafia connections, who agrees to look into it. After a nighttime fire at Mickey's racing stables kills a valued racehorse, he and Luca drive over to inspect the damage. But on the way, they are stopped at a fake police roadblock where the assassins dressed as policemen trick Mickey into getting out of the car and machine-gun him to death over and over again (a homage to Sonny Corelone's death scene in The Godfather), while Luca barely escapes injury by hiding on the floor of the car.
Already seen ?
I love 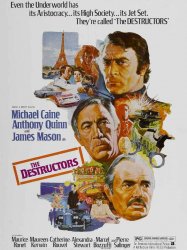 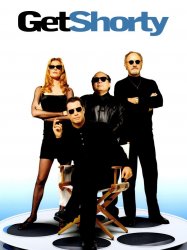 Chili Palmer, a loan shark based in Miami, clashes with mobster, Ray "Bones" Barboni over a leather jacket borrowed from Palmer at a restaurant without permission by Mr. Barboni. They have two confrontations, the first of which leaves Barboni with a broken nose. Barboni then wants his boss Jimmy Capp to go after Palmer, but he refuses, as Palmer has done nothing wrong. Barboni took the jacket without permission, and Chili's car keys were in the jacket. Jimmy also tells Bones that Chili works for another mafioso named Momo and Capp has no power over him. But soon after Palmer's boss, Momo, dies of a heart attack, Chili finds himself working for Barboni, whose first order is for Palmer to collect a loan shark debt owed by dry cleaner Leo Devoe. Devoe was believed to have been killed in a commercial airliner crash, but in truth had actually gotten off the plane, and failed to re-board because he was getting drunk in the airport bar. After the plane crash, Devoe's wife identified his personal effects, and the airline quickly offers her an insurance check for $300,000. Faye carelessly gives Leo the insurance money, and he heads out of Miami. When Chili visits Leo's "widow" Faye, she reveals to Palmer that Leo is still alive, has left Miami, and is partying and winning money in Las Vegas, Nevada.
Already seen ?
I love 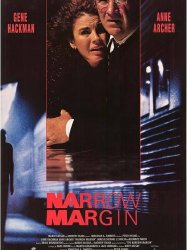 Carol Hunnicut (Anne Archer) goes out on a blind date set up by her friend, in a hotel restaurant in Los Angeles with Michael Tarlow (J. T. Walsh), a lawyer about whom she knows very little. When Tarlow receives a message during dinner to call a client, she accompanies him to his hotel suite while he makes the call. While she is in the bathroom in the suite, the client, gangster Leo Watts (Harris Yulin), arrives in person with one of his hit men, Jack Wootton (Nigel Bennett). Watts accuses Tarlow of stealing money from him. After a fearful Tarlow admits that he did, Wootton shoots him to death. Carol witnesses Tarlow's admission that he stole the money and the murder itself from an adjacent room, but Watts and Wootton do not detect her. After they leave, she waits for almost an hour before fleeing the scene. Fearing for her life, Carol does not report the murder to the authorities.
Results 1 to 10 of 70
123457Next page >