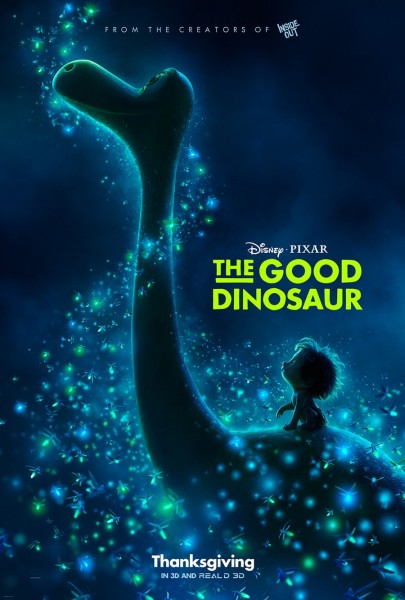 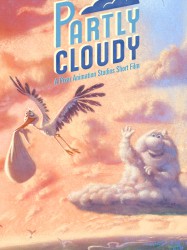 All day long, cheerful clouds in the sky make cute and cuddly babies, such as human boys and girls, kittens, puppies, and other creatures, and give them to storks for delivery to the expectant parents. However, one lonely gray cloud named Gus has the task of creating animals that are not so cute and cuddly. His delivery stork, Peck, gets the worst of it, being bitten by a crocodile, butted by a bighorn sheep, and pricked by a porcupine. When Peck sees that his next delivery is a baby shark, he grows more than a little fearful and flies away.
Already seen ?
I love

As the Smurfs get ready for the Blue Moon Festival, Papa Smurf sees in his cauldron a vision of Clumsy Smurf reaching for a dragon wand and the Smurfs in cages while Gargamel laughs. Not wanting this vision to come true, Papa Smurf disallows Clumsy to pick Smurf Roots. Clumsy disobeys Papa and ends up unintentionally leading Gargamel and Azrael to the village. The Smurfs all flee for their lives while Clumsy unknowingly runs towards the Forbidden Falls, with Papa Smurf, Smurfette, Grouchy, Brainy and Gutsy running after him. They find him at the edge of a cliff, and while trying to help him up, they are sucked into a gigantic vortex that spirits them to present day New York City. To make matters worse, Gargamel and Azrael follow and the Smurfs end up in the apartment of Patrick and Grace Winslow, a married and expectant couple and their Basset Hound Elway. After clarifying things, the Winslows befriend them and allow them to stay in their apartment. The next day, needing to find a "star gazer" (a telescope), the Smurfs follow Patrick to his work place at Anjelou Cosmetics, misunderstanding the previous explanation of his job as fortune-telling. He calls Grace to pick them up.
Results 1 to 10 of 70
123457Next page >