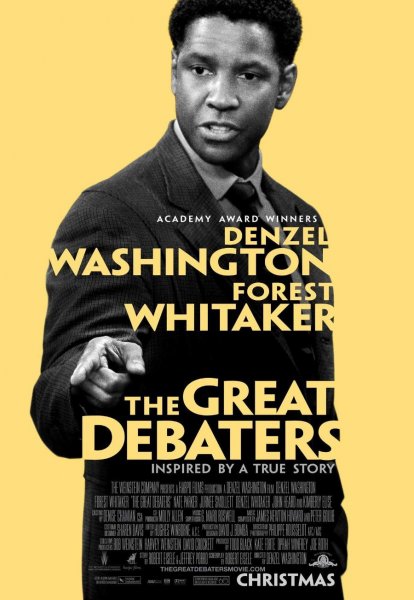 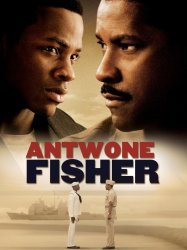 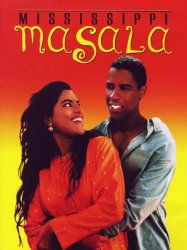 The film begins in 1972 when Idi Amin expelled Asians from Uganda. This included Jay (Roshan Seth) his wife, Kinnu (Sharmila Tagore), and their daughter, Mina (Sarita Choudhury), a family of third-generation Ugandan Indians residing in Kampala. It then moves forward to 1990. After spending a few years in England, Jay, Kinnu, and Mina have relocated in 1987 to Greenwood, Mississippi to live with family members who own a chain of motels there.
Already seen ?
I love 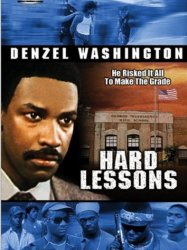 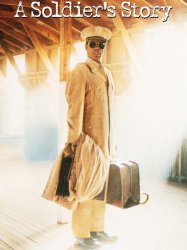 The time is 1944 during World War II. Vernon Waters (Adolph Caesar), the Army sergeant in charge of Company B, a platoon of black soldiers, is very drunk and staggering along a road along Fort Neal, a segregated Army base in Louisiana. Waters' last words amidst his raucous laughter were "They still hate you! They still hate you!" before he is shot to death with a .45 caliber pistol.
Already seen ?
I love 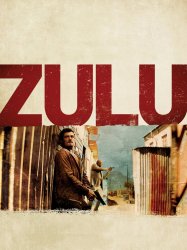 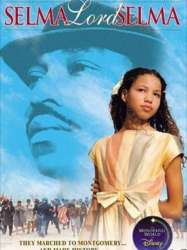 Sheyann Webb meets Dr. Martin Luther King, Jr. one day while playing outside with her friends. They are told that Dr. King has come to Selma, Alabama to help the Negro people get voting rights. Sheyann learns many things from Dr. King. He teaches her and her friend Rachel (Stephanie Zandra Peyton) that when asked, "Children, what do you want?" their answer should be "Freedom." He also teaches her that everyone deserves to be treated with fairness, regardless of the color of their skin, and that children also have a battle to fight. Sheyann wants to get involved and skips school to sneak into the meetings. One night a friend of Sheyann's named Jimmie Lee Jackson is killed. To draw attention to the death of Jimmie Lee Jackson, it is decided that a 54-mile march to the state capital of Alabama will take place. Marchers will present a petition to Governor Wallace to protest that Negroes are not being treated fairly. On Sunday, March 7, 1965, a day that comes to be called Bloody Sunday, Sheyann and other African-American protesters march over the Edmund Pettus Bridge en route to Montgomery, and are attacked by police. Sheyann is the youngest person to attempt to march.
Results 1 to 10 of 70
123457Next page >