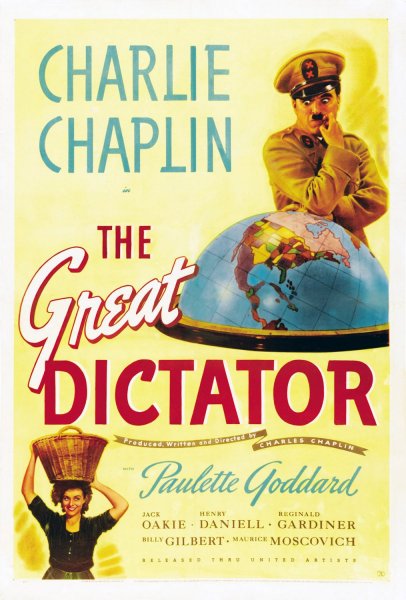 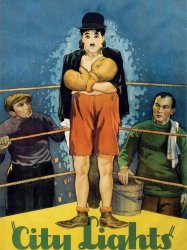 The officials of a city unveil a new statue, only to find The Tramp sleeping on it. They shoo him away and he wanders the streets, destitute and homeless, and is soon tormented by two newsboys. He happens upon a beautiful Flower Girl (Virginia Cherrill), not realizing at first that she is blind, and buys a flower. Just when she is about to give him his change, a man gets into a nearby luxury car and is driven away, making her think that the Tramp has departed. The Tramp tiptoes away.
Already seen ?
I love 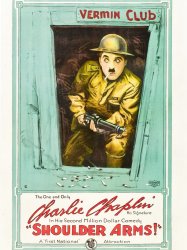 Charlie is in boot camp in the "awkward squad." Once in France he gets no letters from home. He finally gets a package containing limburger cheese which requires a gas mask and which he throws over into the German trench. He goes "over the top" and captures thirteen Germans ("I surrounded them"), then volunteers to wander through the German lines disguised as a tree trunk. With the help of a French girl he captures the Kaiser and the Crown Prince and is given a statue and victory parade in New York and then ... fellow soldiers wake him from his dream.
Already seen ?
I love 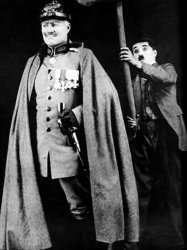 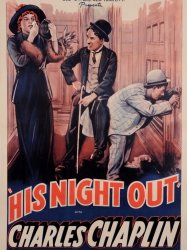 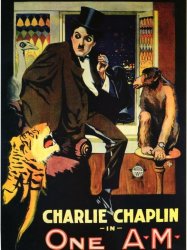 The film opens with a scene of a wealthy young man (Chaplin) arriving at his house in a taxi late at night after a night of heavy drinking. He struggles with the car door when exiting the car and then in paying the taxi driver (Albert Austin). When he gets to his front door, he thinks that he has forgotten the key and has to enter through the window. While climbing in through the window, he steps into a fishbowl that's placed underneath it and then almost falls down when the carpet underneath him slides. After finding his balance again, he goes through his pockets and realises that the key has been there all the while. He goes back through the window and enters through the front door.
Already seen ?
I love 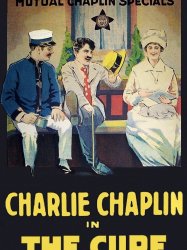 Chaplin plays a drunkard who checks into a health spa to dry out, but brings along a big suitcase full of alcohol. Along the way he aggravates a large man suffering from gout, evades him and encounters a beautiful young woman who encourages him to stop drinking. However, when the hotel owner learns his employees are getting drunk off Charlie's liquor, he calls an employee and orders him to have the liquor thrown out the window.
Already seen ?
I love 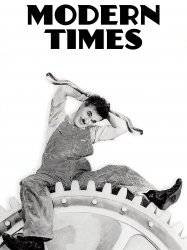 Modern Times portrays Chaplin as a factory worker employed on an assembly line. There, he is subjected to such indignities as being force-fed by a "modern" feeding machine and an accelerating assembly line where he screws nuts at an ever-increasing rate onto pieces of machinery. He finally suffers a nervous breakdown and runs amok, throwing the factory into chaos. He is sent to a hospital. Following his recovery, the now unemployed factory worker is mistakenly arrested as an instigator in a Communist demonstration. In jail, he accidentally ingests smuggled cocaine, mistaking it for salt. In his subsequent delirium, he gets out of the jail. When he returns, he stumbles upon a jailbreak and knocks the convicts unconscious. He is hailed a hero and is released.
Already seen ?
I love 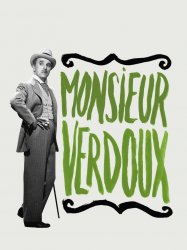 Henri Verdoux had been a bank teller for thirty years before being laid off. To support his wife and child, he turns to the business of marrying and murdering wealthy widows. The Couvais family becomes suspicious when Thelma Couvais draws all her money and disappears, only two weeks after marrying a man named "Varnay", whom they only know through a photograph. As Verdoux (Chaplin) prepares to sell the residence of the murdered Thelma, widowed Marie Grosnay visits the residence. Verdoux sees her as another "business" opportunity and attempts to charm her, but she refuses. In the following weeks, Verdoux has a flower girl repeatedly send Grosnay flowers. In need of money to invest, Verdoux, as M. Floray, visits widow Lydia Floray (Hoffman), who complains that his engineering job has kept him away too long. That night, Verdoux murders her for her money.
Already seen ?
I love 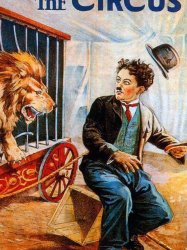 At a circus midway, the penniless and hungry Tramp (Chaplin) is mistaken for a condemnable pickpocket and chased by both the police and the real crook (the latter having stashed a stolen wallet and watch in the Tramp's pocket to avoid detection). Running away, the Tramp stumbles into the middle of a performance and unknowingly becomes the hit of the show.
Already seen ?
I love 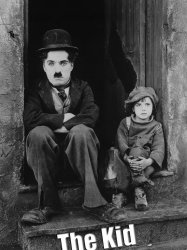 An unwed woman (Purviance) leaves a charity hospital carrying her newborn son. An artist (Miller), the apparent father, is shown with the woman's photograph. When it falls into the fireplace, he first picks it up, then throws it back in to burn up.
Results 1 to 10 of 70
123457Next page >