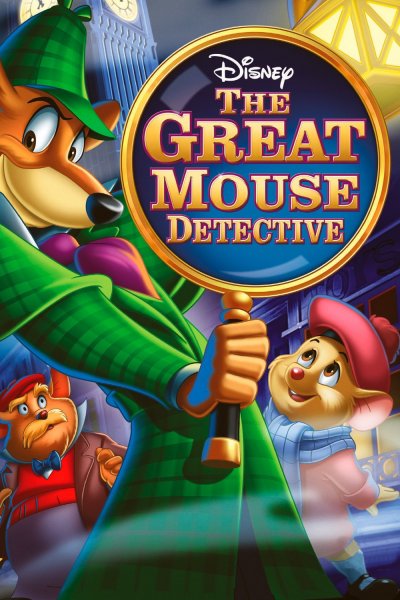 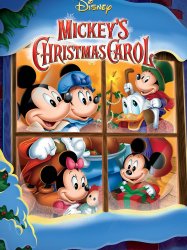 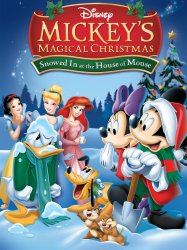 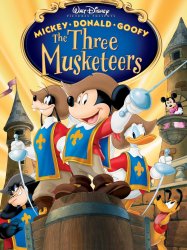 Mickey Mouse, Donald Duck, Goofy, and Mickey's dog Pluto are street urchins, who, while being robbed by masked bandits (played by the Beagle Boys) are saved by the Royal Musketeers, Athos, Aramis, Porthos and D'Artagnan. Mickey is gifted one of their hats, inspiring him to follow their example and become a musketeer; however, in the present day, he, Donald and Goofy are janitors for the musketeers' base.
Already seen ?
I love

The film is told through the perspective of Timon and Pumbaa through the literary device known as a frame story. The two are shown watching the original film, The Lion King, being shown in silhouette commenting on the movie being shown before them, in a style nearly identical to that of Mystery Science Theater 3000.
Results 1 to 10 of 70
123457Next page >