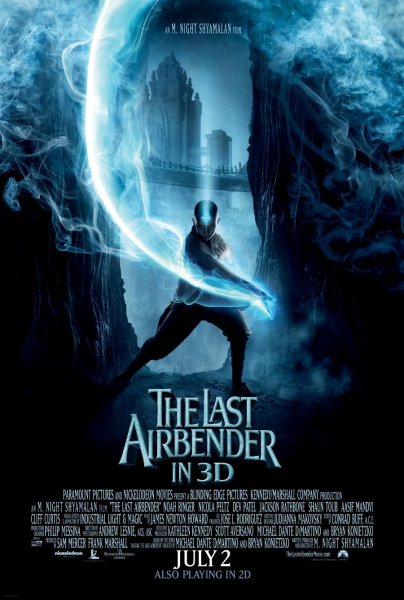 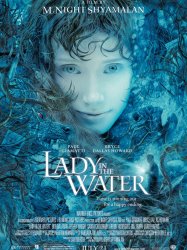 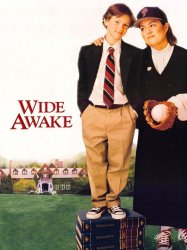 During his year in the fifth grade, ten-year-old Joshua Beal (Joseph Cross) begins a personal search to find answers about life and death — a journey triggered by the passing of his beloved grandfather (Robert Loggia).
Results 1 to 10 of 70
123457Next page >