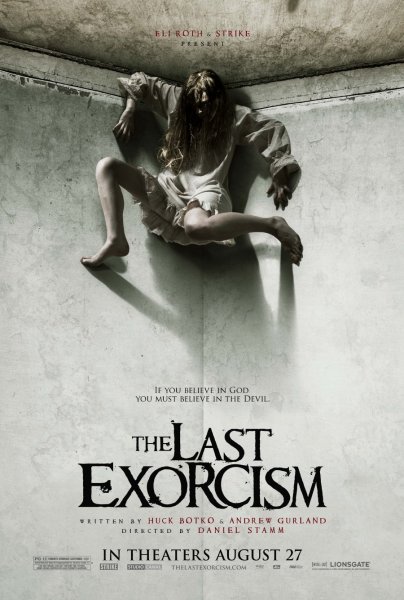 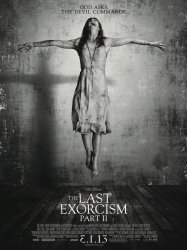 A couple, Jared (Judd Lormand) and Lily (Boyana Balta), finds a demonic-looking Nell Sweetzer (Ashley Bell) squatting next to their refrigerator. She soon is taken to a hospital, where she appears to be catatonic. After spending a few months at Frank's (Muse Watson) home for girls in New Orleans and settling in as a chambermaid at a hotel under the supervision of her boss Beverly (Diva Tyler), Nell's condition seems to have improved and she no longer has "bad dreams". Nell and her group of friends Gwen (Julia Garner), Daphne (Erica Michelle), and Monique (Sharice Angelle Williams) attend a Mardi Gras parade; Nell witnesses many strange happenings there, including masked men watching her. Her personality changes as things get darker. She begins to get hints that the demon Abalam is back.
Already seen ?
I love 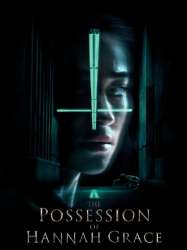 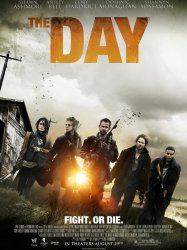 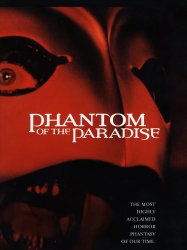 The story follows music composer/singer Winslow Leach, seen by satanic record producer Swan during his performance as a back-up to the 1950s-style nostalgia band The Juicy Fruits, which Swan produces. Swan believes Winslow's music perfect to open "The Paradise" – Swan's highly anticipated new concert hall – and has his right-hand man Arnold Philbin steal it. One month later Winslow goes to Swan's Death Records to inquire about his music but he is thrown out. He sneaks into Swan's private mansion, and observes several women rehearsing his music for an audition. One is Phoenix, an aspiring singer, whom Winslow deems perfect for his music and the two quickly fall for one another. Winslow realizes Swan's plan to open the Paradise with his music. Winslow sneaks in and Swan orders his minions to beat up Winslow and frame him for drug dealing.
Already seen ?
I love 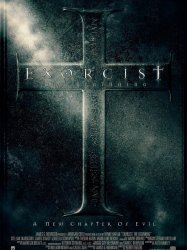 The film opens with a bloodied and terrified priest slowly making his way across the bodies of thousands of dead soldiers. There are many crows and hyenas roving around the bodies. The priest reaches the dead body of another priest and tries take a small demon idol of the head of Pazuzu from his hand, but, suddenly, the dead priest briefly comes back to life and stops the living priest from taking it. The camera pulls back to reveal that the entire valley is littered with dead soldiers, many have been crucified upside down. The movie then cuts to Cairo, Egypt in 1949, where the young Father Lancaster Merrin (played by Skarsgård, who played the same part in Dominion: Prequel to the Exorcist) has taken a sabbatical from the Church and devoted himself to history and archaeology as he struggles with his shattered faith. He is haunted especially by an incident in a small village in the occupied Netherlands during World War II, where he served as parish priest: near the end of the war, a sadistic Nazi SS commander, in retaliation for the murder of a German trooper, forces Merrin to participate in arbitrary executions in order to save a full village from slaughter.
Already seen ?
I love 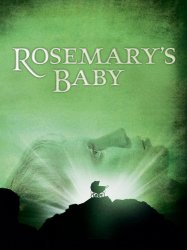 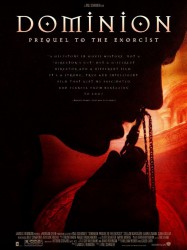 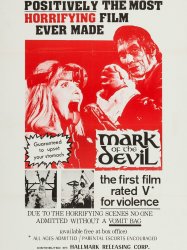 Count Christian von Meruh (Udo Kier) is a witch hunter and apprentice to Lord Cumberland (Herbert Lom) in early 18th-century Austria. He believes strongly in his mentor and the ways of the church but loses faith when he catches Cumberland strangling a man to death for calling him impotent. Von Meruh begins to see for himself that the witch trials are nothing but a scam of the church to rob people of their land, money, and other personal belongings of value and seduce beautiful women. Eventually, the townspeople revolt, and Cumberland escapes but von Meruh is captured by the townspeople. This film contains very strong graphic torture including a women's tongue being ripped out of her head, nuns being raped, and multitudes of beatings.
Already seen ?
I love

Lankester Merrin is a veteran Catholic priest who is on an archeological dig in Iraq. There he finds an amulet which resembles the statue of Pazuzu, a demon who Merrin defeated years ago. Merrin then realizes the demon has returned to seek revenge.
Results 1 to 10 of 70
123457Next page >