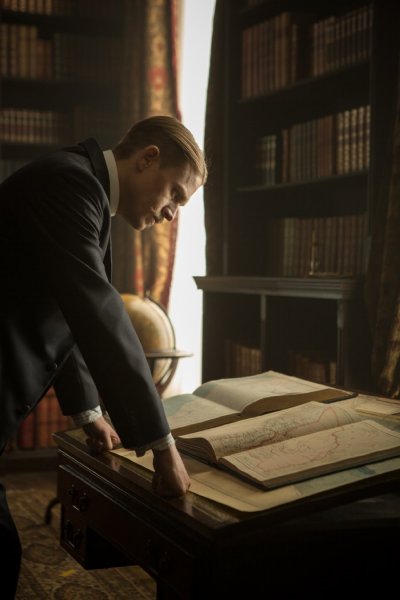 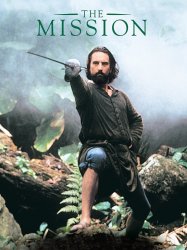 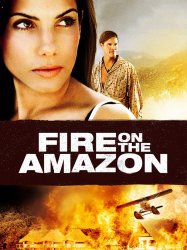 In Bolivia's Amazon basin, corporate cattle ranches are replacing the rain forest. When Santos, charismatic leader of the union of rubber tappers, forges an alliance with Indians to protest deforestation, he is assassinated. O'Brien, a US photo-journalist who has no skills as an investigator, wants a story when he thinks the police have framed and murdered an innocent Indian as the assassin. In his search for the truth, he involves Lysa Rothman, who worked for Santos and with whom he falls in love. As he gets deeper into trouble with the cops and the real assassin, he not only needs Lysa's help but that of the Indians' leader. How many will die so O'Brien can get his story?.
Already seen ?
I love 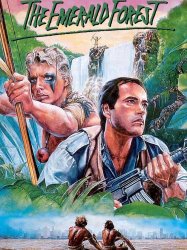 Bill Markham is an engineer who has moved to Brazil with his family to complete the construction of a large hydro-electric dam. The construction requires large areas of forest to be cleared, even more to be flooded. Its completion will bring more people to the areas who will clear the jungle for agriculture and living space.
Already seen ?
I love 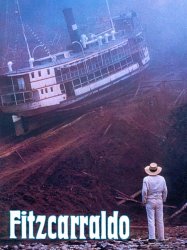 Brian Sweeney "Fitzcarraldo" Fitzgerald (Klaus Kinski) is an Irishman living in Iquitos, a small city east of the Andes in the Amazon Basin in Peru in the early part of the 20th century, when the city grew exponentially during the rubber boom. He has an indomitable spirit, but is little more than a dreamer with one major failure already behind him – the bankrupted and incomplete Trans-Andean railways. A lover of opera and a great fan of the internationally known Italian tenor Enrico Caruso, he dreams of building an opera house in Iquitos. Numerous Europeans and North African Sephardic Jewish immigrants have settled in the city at this time, bringing their cultures with them. The opera house will require considerable amounts of money, which the booming rubber industry in Peru should yield in profits. The areas in the Amazon Basin known to contain rubber trees have been parceled up by the Peruvian government and are leased to private companies for exploitation.
Already seen ?
I love 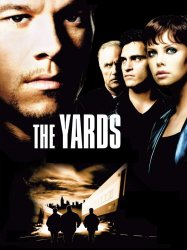 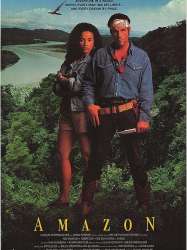 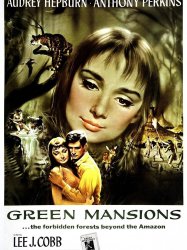 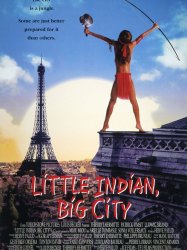 Steph, a commodities broker living in Paris, wants a divorce from his wife Patricia to marry another woman: Charlotte. However, Patricia has been living among the Venezuelan Amazonas Indians for the past 13 years, so Steph travels to the Indian village to meet her and ask her to sign the divorce papers.
Already seen ?
I love 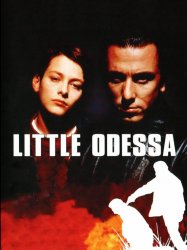 The film follows the personal relationship between a father, Arkady Shapira (Schell), his terminally ill wife Irina (Redgrave), and his two sons, Joshua and Reuben (Roth and Furlong). Joshua, the elder, is a hit-man for the Jewish-Russian mafia in Brooklyn and estranged from his family. After things go sour Joshua executes a man at a phone booth, which angers the mafia. Joshua starts dating Alla (Kelly). Alla asks Reuben if he has seen Joshua anywhere and the three go together to see a movie. Eventually Reuben takes Joshua home to see his parents again, but Arkady kicks him out.
Already seen ?
I love 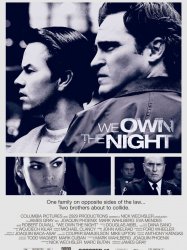 In 1988 in Brooklyn, New York, Bobby Green (Joaquin Phoenix) is the manager of the successful El Caribe nightclub in Brighton Beach that is frequented by Russian black market gangster and drug lord Vadim Nezhinski (Alex Veadov), and owned by Marat Buzhayev, Vadim's uncle and Bobby's boss.
Results 1 to 10 of 70
123457Next page >