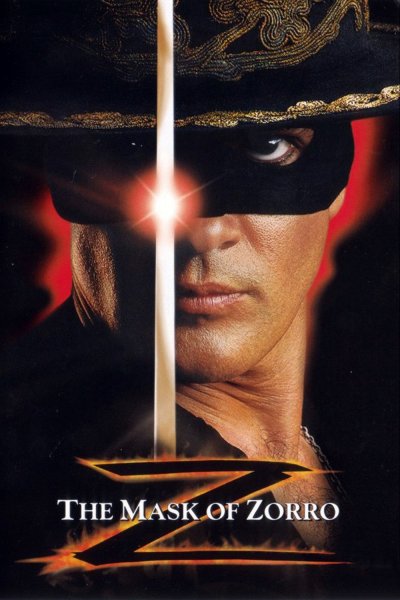 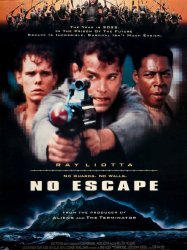 In the year 2022, the penal system is run entirely by corporations, with prisoners seen as assets. Highly-trained ex-marine John Robbins is imprisoned for life for murdering his commanding officer, who in 2011 ordered him to kill scores of innocent men, women and children in Benghazi (Libya). The event haunts Robbins over a decade later.
Already seen ?
I love 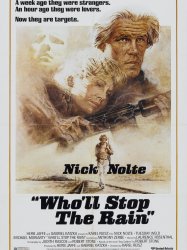 The film opens in Saigon at the height of the Vietnam War. John Converse (Moriarty), a disillusioned war correspondent, approaches Ray Hicks (Nolte), a merchant marine sailor and acquaintance of Converse's from the US, for help in smuggling a large quantity of heroin from Vietnam to San Francisco, where he will exchange the drugs for payment with Converse's wife Marge (Weld), who has become addicted to Dilaudid. When Hicks discovers he is being followed by thugs connected either to Converse or his suppliers, he goes on the run with Marge and the heroin, and is eventually pursued by the corrupt DEA agent (Zerbe), who initially set the deal in motion. As Marge is separated from her supply of prescription drugs, she experiences withdrawal, and Hicks decides to help her wean off her dilaudid addiction by using the heroin. Hicks also attempts to find another buyer for the heroin before his pursuers can catch up to him.
Already seen ?
I love 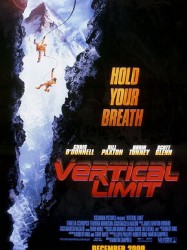 While climbing in Monument Valley, siblings Peter (O'Donnell) and Annie Garrett (Tunney) lose their father, Royce (Stuart Wilson). After two falling amateurs leave the family dangling, Royce forces Peter to cut him loose to save Peter and his sister. Peter has since retired from climbing and is a full-time wildlife photographer, and Annie has become a renowned mountain climber. Three years later during an wildlife shooting at lower Himalayans in Pakistan, Peter's assistant falls and injures his leg. Peter is dropped off at K2 base camp and searches for Annie who is planning a summit attempt on K2, the world's second highest and most dangerous mountain, due to unpredictable weather conditions and difficult technical climbing sections. The expedition is funded by wealthy industrialist Elliot Vaughn (Paxton) who is also part of Annie's expedition, with the help of renowned climber Tom McLaren (Nicholas Lea).
Already seen ?
I love 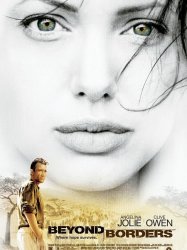 While attending a fund-raising gala, Sarah Jordan (Angelina Jolie), a naive, married American socialite living in England, witnesses a fiery plea delivered by an intruder – a renegade humanitarian, Dr. Nick Callahan (Clive Owen). His plea made on behalf of impoverished children under his care turns Sarah's life upside down. Attracted to Nick and his cause, she impulsively abandons her job at an art gallery and sheltered life in England to work alongside him in his effort to aid the refugee camps. She travels to Ethiopia.
Results 1 to 10 of 70
123457Next page >