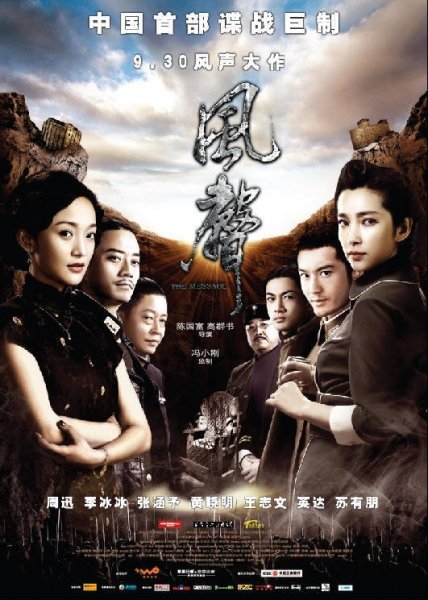 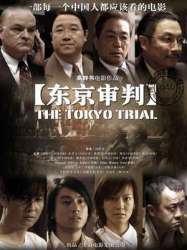 This film was directed by Gao Qunshu and is about the International Military Tribunal for the Far East after Japan's surrender in World War II. The movie presents the trial from the point of view of the Chinese judge Mei Ju-ao.
Already seen ?
I love 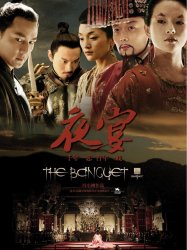 It is the end of the Tang Dynasty and China is divided. The Crown Prince, Wu Luan, is deeply in love with the noblewoman Little Wan. However, his father, the Emperor, decides to marry Little Wan. Wu Luan, deeply hurt, flees to a remote theatre to study the arts of music and dance. Shortly after Wu Luan's departure, the Emperor is murdered by his brother, Li. The film begins as Empress Wan sends messengers to the theatre, informing Wu Luan that the Emperor has died, and that his uncle will succeed the throne. Unknown to Wan, the usurping Emperor Li has already dispatched riders to assassinate Wu Luan. However, Wu Luan survives the attack and returns to court where he is met by Empress Wan and her lady-in-waiting Qing Nu, the daughter of Minister Yin, who is officially still engaged to Wu Luan.
Already seen ?
I love 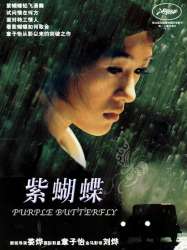 Cynthia (Zhang Ziyi) and a Japanese student, Itami (Tôru Nakamura), have fallen in love in Japanese controlled Manchukuo prior to the war when Itami is forced to return to Japan.
Already seen ?
I love 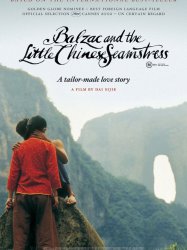 The film is set in a period between 1971 and 1974, during the later stage of the Chinese Cultural Revolution. Two city boys in their late teenage years, Luo Min (played by Chen Kun) and Ma Jianling (Liu Ye), are on their way to a remote village in the mountainous Sichuan province for re-education. Upon arrival, the boys are questioned on their "reactionary backgrounds" by the Chief (Chen Tianlu), the village leader, in the presence of the other villagers. Luo's father turns out to be a dentist who had once fitted a false tooth for Chiang Kai-shek, while Ma's father is a doctor. The Chief also examines the boys' luggage and burns a cookbook, which he claims to be bourgeois. He is about to throw Ma's violin into the fire as well before he is stopped by Luo, who lies that the Mozart's Divertimento KV 334 Ma plays is a "mountain song" titled Mozart is Thinking of Chairman Mao.
Already seen ?
I love 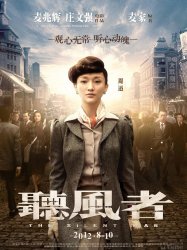 400 Boys is a futuristic, dystopian drama where life expectancy has been radically altered. The government is corrupt and ruthless, and the characters are pitched in an ongoing battle for survival.
Already seen ?
I love 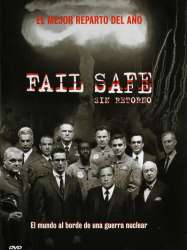 The time is the early-to-mid-1960s, the height of the Cold War between the United States and the Soviet Union. An unknown aircraft approaches North America from Europe. American bombers of the Strategic Air Command (SAC) are scrambled to their fail safe points near Russia. The bombers have orders not to proceed past their fail safe points without receiving a special attack code. The original "threat" is proven to be innocuous and recall orders are issued. However, due to a technical failure, the attack code is transmitted to Group Six, which consists of six Vindicator supersonic bombers and four escort fighters. Colonel Grady, the head of the group, tries to contact Omaha to verify the fail-safe order (called Positive Check), but due to Soviet radar jamming, Grady cannot hear Omaha. Concluding that the attack order and the radar jamming could only mean nuclear war, Grady commands Group Six towards Moscow, their intended destination.
Already seen ?
I love 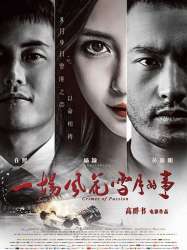 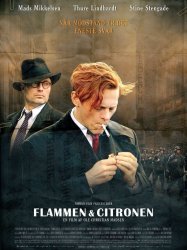 Set after the Nazi invasion of Denmark, the film focuses on the Holger Danske resistance group's Bent Faurschou Hviid (known as Flammen) and Jørgen Haagen Schmith (known as Citron). In a bar, Bent flirts with a woman, who identifies herself as Ketty Selmer and disturbs him by saying his real name. Bent and Jørgen follow the woman, and she tells Bent she is an emissary from Stockholm to Copenhagen.
Results 1 to 10 of 70
123457Next page >