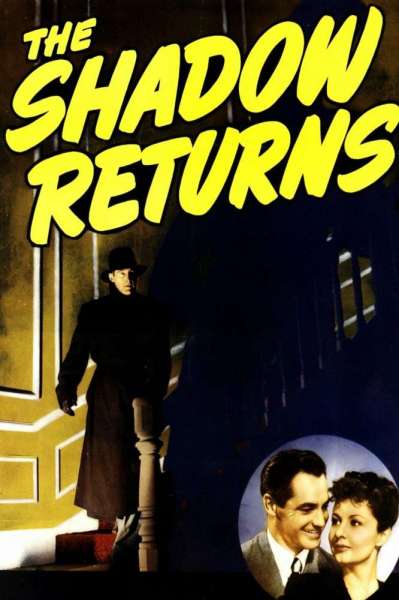 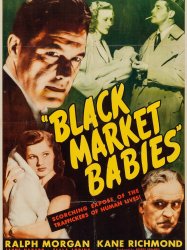 A man is keeping a secret from his young niece: he's an international jewel thief!
Already seen ?
I love 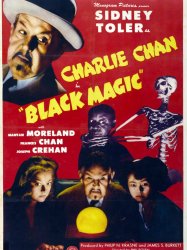 Charlie postpones his trip home to Honolulu help with the investigation of murder involving Number One Daughter (Frances Chan) and an easily spooked chauffeur (Mantan Moreland).
Already seen ?
I love 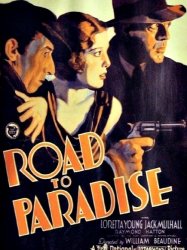 Loretta Young plays the part of an orphan who has been raised by two thieves (Raymond Hatton and George Barraud) and does not know that she has a twin sister who is now a wealthy socialite (Loretta Young as Margaret Waring). One day, while she is dining at a Chinese restaurant with her two guardians, they notice the wealthy socialite and are taken aback at how closely she resembles Young. Hatton and Barraud convince Young that she should impersonate the socialite so that they can enter her house and steal the contents of her safe. Young enters the house and meet Jack Mulhall who senses something different about Waring and immediately falls in love with Young. When night falls, Young lets Hatton and Barraud into the house and they attempt to open the safe. Waring happens to enter the house and is shocked to find a woman that looks like her. She is wounded by Barraud and Young tricks the police into thinking that Waring is an imposter and thief. Even though Mulhall knows the truth, he keeps quiet because he is in love with Young. Eventually Young discovers that Waring is her twin sister when they discover that they have matching lockets. The charges against Waring are dropped and Young accepts Mulhall's proposal of marriage.
Already seen ?
I love 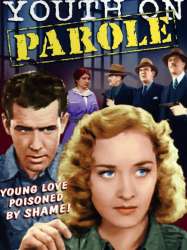 'Bobbie' Blake, (Marian Marsh), and Phillip Henderson, (Gordon Oliver), are complete strangers, looking in a jewellery store window, when a hood known as “The Sparkler”, (Miles Mander), sets them up to take the wrap, stashing some of the loot in their pockets, as the gang makes their getaway.
Already seen ?
I love 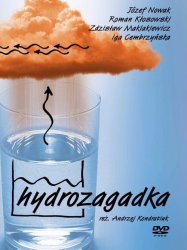 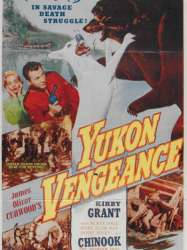 Webb investigates a series of murders connected to robberies of the payroll at a lumber camp in Yukon. Webb decides to act as courier for the next shipment himself.
Already seen ?
I love 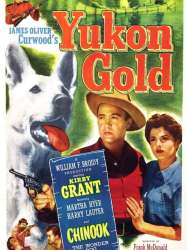 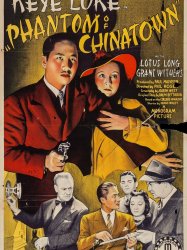 After participating in an extensive archaeological expedition in the Mongolian desert, Dr. John Benton is in San Francisco to hold a presentation of the findings to his colleagues. The film material shows how the archaeological team discovered the long sought ancient tomb of an Emperor of the Ming dynasty.
Already seen ?
I love 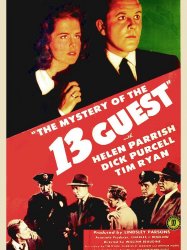 When Marie Morgan (Helen Parrish) was eight years old, she attended a banquet held by her dying grandfather, who disliked everyone in his family except for her. That day he instructed her to return to his house upon her twenty-first birthday to read his will alone. Marie arrives at the house, and although it has been vacant for 13 years, the lights and telephone both appear to be working. Marie thinks back to the day her grandfather told her about his will and recalls the seating arrangement. There were twelve guests in attendance, but a thirteenth place to her grandfather's right was empty. Marie presently decides to open the envelope containing the will. Inside is a sheet of paper with the numbers 13-13-13 written with nothing else. Someone suddenly enters the house and a gunshot is heard, and Marie screams.
Results 1 to 10 of 70
123457Next page >