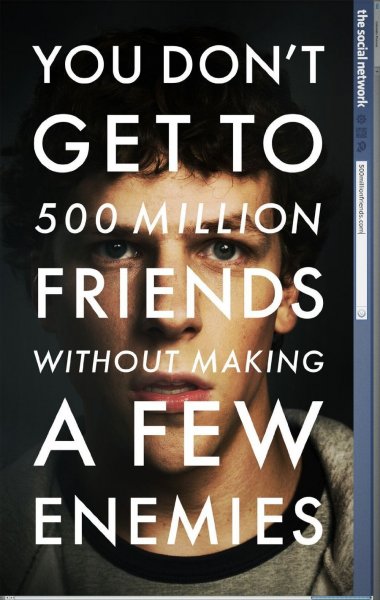 The film is divided into three acts set in the lead-up to key product launches hosted by Apple co-founder Steve Jobs (Fassbender). The first depicts Jobs and marketing executive Joanna Hoffman (Winslet) dealing with problems before the Apple Macintosh launch in 1984. The computer's voice demo will not say "hello", and Jobs demands engineer Andy Hertzfeld (Stuhlbarg) fixes it, threatening to publicly humiliate him in the presentation. Hertzfeld finally suggests faking the demo using the prototype 512k computer. Meanwhile, Jobs rants about a Time magazine article that exposed his paternity dispute with ex-girlfriend Chrisann Brennan (Waterson): Jobs denies he is the father of Brennan's five-year-old daughter, Lisa. Brennan arrives with Lisa to confront Jobs; she is bitter over his denials and his refusal to support her despite his wealth. Jobs bonds with Lisa over her MacPaint art and agrees to provide more money and a house, though he still denies his fatherhood. Apple co-founder Steve Wozniak (Rogen) wishes Jobs well and asks him to acknowledge the Apple II team in his remarks, but Jobs refuses. Flashbacks show the two creating the Apple II, revealing that Wozniak's ideas made the product successful. Jobs then discusses company politics with CEO John Sculley (Daniels); they talk about Jobs' life as an adopted child, and Jobs admits that his need for control stems from his feelings of powerlessness in being given up.
Results 1 to 10 of 70
123457Next page >