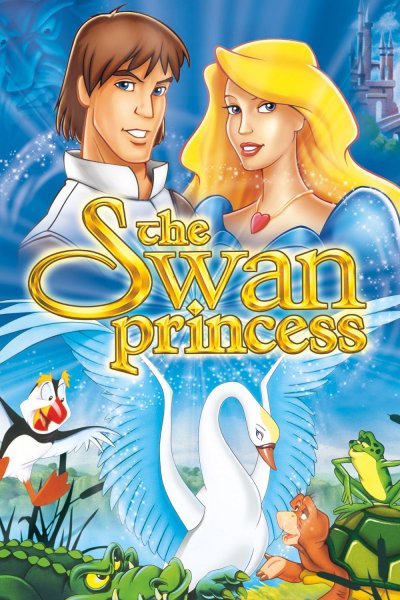 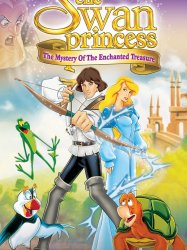 Derek's and Odette's kingdom is preparing a celebratory Festival Days. Unknown to them, the wicked witch Zelda, who was once a partner of the evil sorcerer Rothbart, plans to wreak havoc to their kingdom by stealing Rothbart's notes on the Forbidden Arts. As part of her plan, she captures a yakey-bird named Whizzer who has the ability to imitate any voice after hearing it only once. Zelda's magical abilities are limited, but she can create a "seeker," a magical fireball that can home in on anyone she commands it to. Threatening his life with this ability, she sends Whizzer to the Swan Lake castle as a spy. Whizzer overhears that Derek secretly kept Rothbart's notes on the Forbidden Arts, despite him telling Odette before that they have been destroyed.
Already seen ?
I love 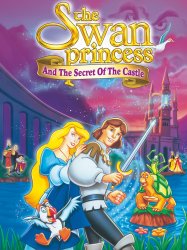 It has been one year since the events of The Swan Princess, but Derek and Odette's anniversary is interrupted by the vandalism of Knuckles, minion of the wizard Clavius. Clavius was the partner of Rothbart, villain of the previous film; the pair conquered the Forbidden Arts together until Rothbart drove Clavius underground after betraying their partnership. Clavius now wants to claim the magical orb of the Forbidden Arts that is located somewhere in Swan Lake castle, which has become the new home of Derek and Odette. Clavius has Knuckles to perform acts of vandalism in the kingdom that keep Derek busy and makes him neglect both Odette and Uberta.
Already seen ?
I love 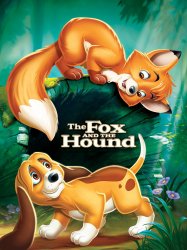 After a young red fox is orphaned, Big Mama the owl, Boomer the woodpecker, and Dinky the finch arrange for him to be adopted by a kindly farmer named Widow Tweed. Tweed names him Tod, since he reminds her of a toddler. Meanwhile, her neighbor, a hunter named Amos Slade, brings home a young hound puppy named Copper and introduces him to his hunting dog Chief. Tod and Copper become playmates and vow to remain "friends forever". Slade becomes frustrated with Copper for frequently wandering off to play and puts him on a leash. While playing with Copper at his home, Tod awakens Chief. Slade and Chief chase him until they are confronted by Tweed. After a violent argument, Slade threatens to kill Tod if he trespasses on his farm again. Hunting season comes and Slade takes his dogs into the wilderness for the interim. Meanwhile, Big Mama, Dinky and Boomer attempt to explain to Tod that his friendship with Copper can no longer continue, as they are natural enemies, but Tod naively refuses to believe them, hoping that he and Copper will remain friends forever.
Already seen ?
I love 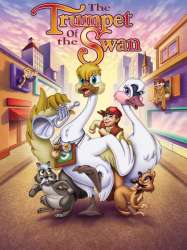 Based on E. B. White's popular children's book of the same name, it tells the story of a young trumpeter swan who is born with muteness and is vying for the attention of a beautiful pen. He overcomes this by learning to play the trumpet.
Already seen ?
I love 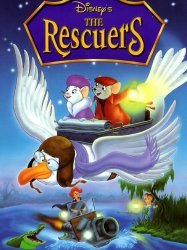 In an abandoned river boat in Devil's Bayou, a young orphan named Penny drops a message in a bottle containing a plea for help into the river. The bottle washes up in New York City, where it is recovered by the Rescue Aid Society, an international mouse organization inside the United Nations. The Hungarian representative, Miss Bianca, volunteers to accept the case and chooses Bernard, a stammering janitor, as her co-agent. The two visit Morningside Orphanage, where Penny lived, and meet an old cat named Rufus. He tells them about a woman named Madame Medusa who once tried to lure Penny into her car and may have succeeded in abducting Penny this time.
Already seen ?
I love 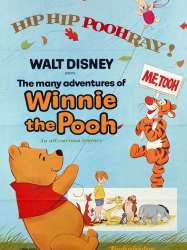 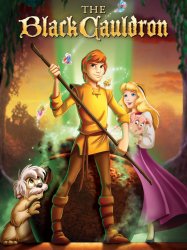 In the land of Prydain, Taran is an "assistant pig-keeper" on the small farm of Caer Dallben, home of Dallben the Enchanter. Dallben learns that the Horned King is searching for a mystical relic known as the Black Cauldron, which is capable of creating an invincible army of undead warriors, the “Cauldron Born”. Dallben fears the Horned King may try to steal his pig Hen Wen, which has oracular powers, and use her to locate the cauldron. Dallben directs Taran to take Hen Wen to safety; unfortunately, Taran's daydreaming causes Hen Wen to be captured by the Horned King's forces.
Already seen ?
I love 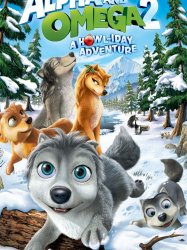 Kate and Humphrey are eager to spend the upcoming winter with their family. Their three pups Stinky, Claudette and Runt are playing, when they are attacked by a big grizzly bear, but are saved by rogue wolves, however Runt vanishes. Once word about Runt's disappearance is brought to the pups' family, they look for Runt, but they spy rogue wolves having captured Runt heading to Banff National Park, home to the rogue wolf pack. Kate and Humphrey venture while the others go to organize the rest of the pack.
Already seen ?
I love 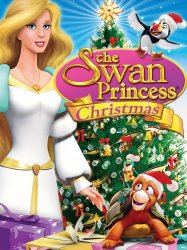 Princess Odette and Prince Derek are on their way to Queen Uberta's castle to celebrate their very first Christmas together as beloved husband and wife. Unbeknownst to them, however, the exceedingly strong and dangerous enchanter Rothbart has put in a motion a plan to return from the dead, enlisting a black cat named Number 9 to help by promising him nine extra lives. Number 9 succeeds in luring Derek to the cellar of Uberta's castle where he opens a chest with the initial R on it. At first there is nothing inside, but once Derek leaves, Rothbart emerges from the chest as a ghost. From here, Rothbart moves to the next portion his plan, which is to destroy the Christmas spirit of the kingdom (the only thing more powerful than the Forbidden Arts) which will give him the power to be fully revived in bodily form of solid flesh and blood. Rothbart is able to cast minor spells of dark magic that cause people to fight and abhor the Christmas spirit. He does this to Queen Uberta and Lord Rogers, and later to the villagers until almost the entire village is in disharmony.
Already seen ?
I love 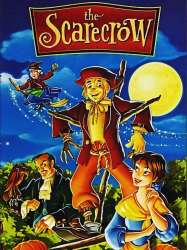 In the time of the Pilgrims, a scarecrow, who is brought to life and can look like a human being as long as he wears a feather in his cap, endeavors—with the help of an enchanted broomstick and a wisecracking mouse by the name of Max—to rescue Polly and three other orphans from the evil Count Grisham.
Results 1 to 10 of 70
123457Next page >