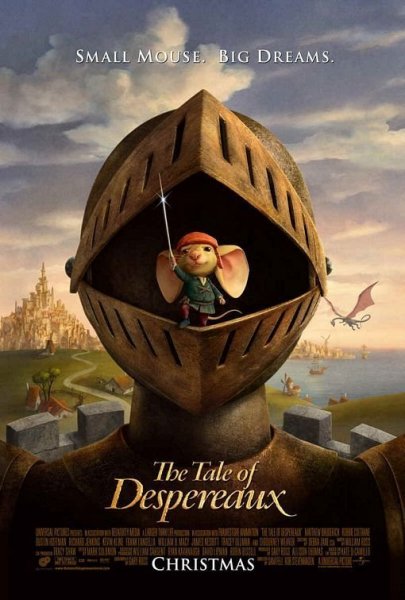 Harry Potter is a seemingly ordinary boy, living with his hostile relatives, the Dursleys in Surrey. On his eleventh birthday, Harry learns from a mysterious stranger, Rubeus Hagrid, that he is actually a wizard, famous in the Wizarding World for surviving an attack by the evil Lord Voldemort when Harry was only a baby. Voldemort killed Harry's parents, but his attack on Harry rebounded, leaving only a lightning-bolt scar on Harry's forehead and rendering Voldemort powerless. Hagrid reveals to Harry that he has been invited to attend Hogwarts School of Witchcraft and Wizardry. After buying his school supplies from the hidden London street, Diagon Alley, Harry boards the train to Hogwarts via the concealed Platform 9¾ in King's Cross Station.
Results 1 to 10 of 70
123457Next page >