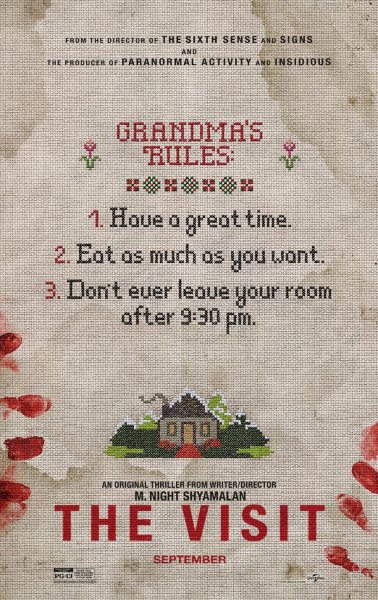 Dr. Malcolm Crowe, a child psychologist in Philadelphia, returns home one night with his wife, Anna, after having been honored for his work. Anna tells Malcolm that everything is second to his work, and that she believes he is truly gifted.
Already seen ?
I love 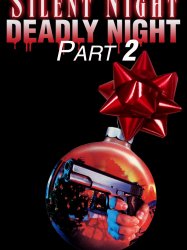 The sequel picks up on Christmas Eve some years after the first one, with Ricky Caldwell, the 18-year-old brother of the first film's killer, is now being held in a mental hospital, awaiting trial for a series of murders that he committed. While being interviewed by the psychiatrist Dr. Henry Bloom, Ricky tells the story of the murders his brother Billy committed throughout a series of several flashbacks used footage from the original film, as well as some new shots inserted in the flashbacks to make Ricky appear in more of Billy's original story.
Results 1 to 10 of 70
123457Next page >