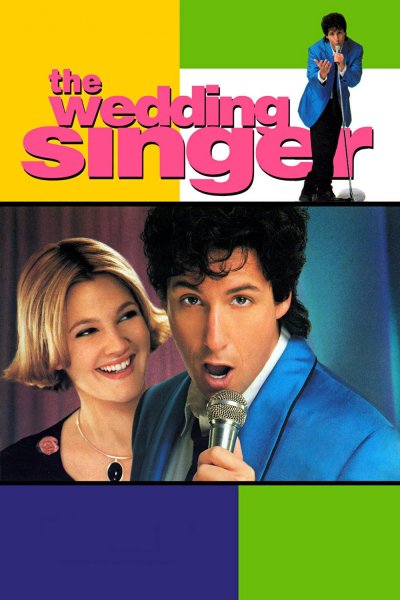 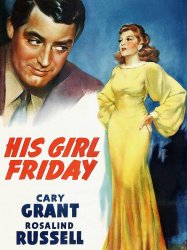 Walter Burns (Cary Grant) is a hard-boiled editor for The Morning Post who learns his ex-wife and former star reporter, Hildegard "Hildy" Johnson (Rosalind Russell), is about to marry bland insurance man Bruce Baldwin (Ralph Bellamy) and settle down to a quiet life as a wife and mother in Albany, New York. Walter determines to sabotage these plans, enticing the reluctant Hildy to cover one last story, the upcoming execution of convicted murderer Earl Williams (John Qualen).
Already seen ?
I love 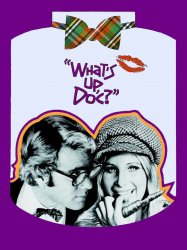 The story, which takes place in San Francisco, centers on four identical plaid overnight bags and the people who own them.
Already seen ?
I love

Ambitious high-flyer Nat (Rose Byrne) and struggling writer Josh (Rafe Spall) fall in love at first sight at a party. After 6 months together they decide to marry. The film highlights their struggles during their first year of marriage, switching back and forth from flashbacks of the year's action to a marriage-guidance counsellor's office. Their wedding goes as planned despite many friends' comments that the marriage will not last, an embarrassing best man's speech and a coughing priest.
Results 1 to 10 of 70
123457Next page >