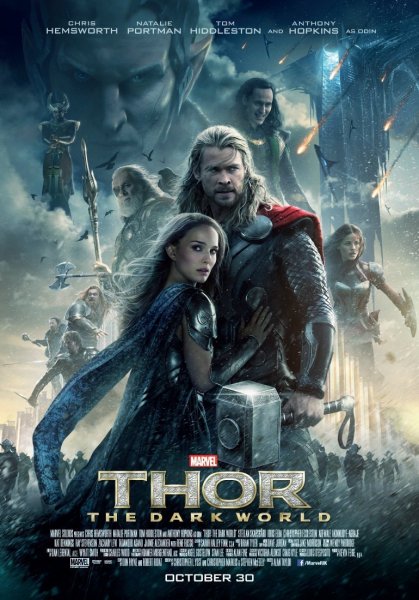 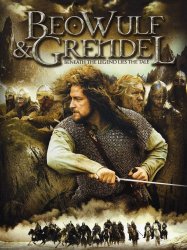 The wedding of Will Turner and Elizabeth Swann is crashed by Lord Cutler Beckett of the East India Trading Company, who has arrest warrants for the couple along with Commodore James Norrington, for allowing Captain Jack Sparrow to escape custody. Norrington resigned after his crew died in a typhoon. Elizabeth is imprisoned, but Beckett promises to free her if Will tracks down Jack and brings him his magic compass which points to whatever the holder wants most. Shortly after, Governor Swann tries to escape Port Royal with Elizabeth but is captured. Elizabeth negotiates with Beckett to let her escape to find the compass herself.
Results 1 to 10 of 70
123457Next page >