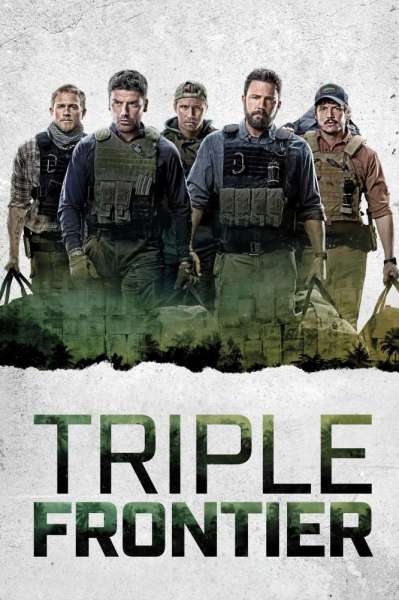 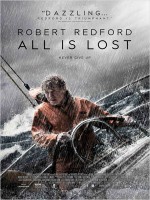 Somewhere in the Indian Ocean ("1700 nautical miles from the Sumatra Straits"), a man (Robert Redford) says, "I'm sorry. I know that means little at this point, but I am. I tried. I think you would all agree that I tried. To be true, to be strong, to be kind, to love, to be right, but I wasn't." He declares, "All is lost."
Already seen ?
I love 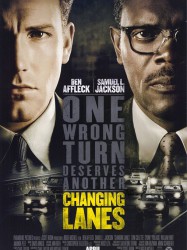 A successful New York City attorney, Gavin Banek, is in a rush to file a power of appointment, which will prove a dead man signed his foundation over to Banek's law firm. He has a collision on FDR Drive with another car, belonging to an insurance salesman, Doyle Gipson, who is also in a rush to a hearing to try to gain custody of his children and to prevent his estranged wife from taking them to Oregon. Banek tries to brush Gipson off with a blank check thereby disobeying the law. After Gipson refuses to accept the check and voices his desire to "do the right thing", that is, filing a police report and insurance claim, Banek strands Gipson, telling him, "better luck next time". After arriving to the court late, Gipson learns that it proceeded without him and that it did not go in his favor.
Already seen ?
I love 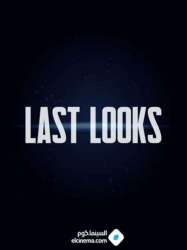