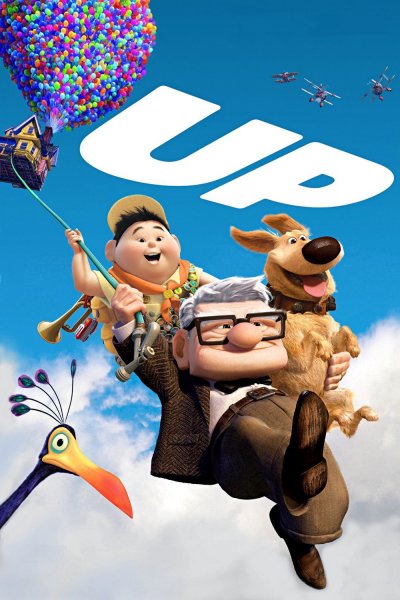 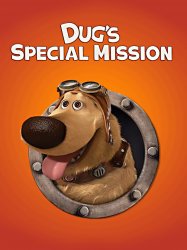 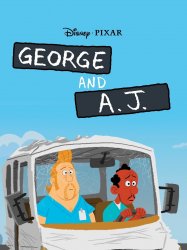 The short starts out with a scene from Up, where two nurses from the Shady Oaks Retirement Village knock on Carl Fredricksen's door to escort him to the nursing home. As seen in the film, Carl instead takes off in his house, while Russell braces himself underneath it. George and A.J. stare dumbfounded at the sky while their van's alarm goes off (it had been bumped by Carl's house).
Already seen ?
I love 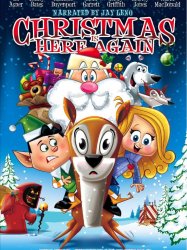 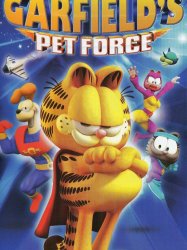