In the Cambodian capital, Phnom Penh during May 1973, the Cambodian national army is fighting a civil war with the Khmer Rouge, a result of the Vietnam War overspilling that country’s borders. Dith Pran, a Cambodian journalist and interpreter for The New York Times, awaits the arrival of reporter Sydney Schanberg at the city's airport but leaves suddenly. Schanberg takes a cab to his hotel where he meets up with Al Rockoff (John Malkovich). Pran meets Schanberg later and tells him that an incident has occurred in a town, Neak Leung; allegedly, an American B-52 has bombed the town.
Already seen ?
I love 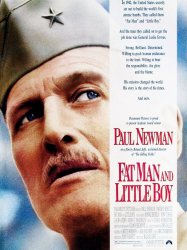 Mario and Luigi are two Italian American plumbers living in Brooklyn, New York, who are currently being driven out of business by the mafia-like Scapelli Construction Company led by Anthony Scapelli. Later, Luigi falls in love with an orphaned NYU student named Daisy, who is digging under the Brooklyn Bridge for dinosaur bones. After a date, Daisy takes Luigi back to the bridge only to witness one of Scapelli's men sabotaging it by leaving the water pipes open. Unable to fix the flooding, Luigi and Daisy rush back to his apartment where they inform Mario about the incident. The trio returns to the flooding where the Mario Bros. manage to fix it but are knocked unconscious by Iggy and Spike, who proceed to capture Daisy.
Already seen ?
I love 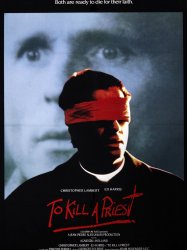 France is under the reign of a cruel and self-centered version of King Louis XIV (DiCaprio), who spends his time declaring a war against the Dutch, distributing rotten food to the rioting citizens of Paris, and seducing women trying in vain to win his heart and become queen.
Already seen ?
I love 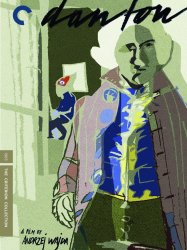 The film begins in the spring of 1794, when the Reign of Terror was in full swing. On the borders of Paris, any vehicles entering Paris, including the carriage of Danton, who has just ridden in, are being searched. Robespierre, meanwhile, is sick in his bed. His landlady's daughter, Éléonore Duplay, attempts to comfort him, but is unable to. Her nephew, whom she is taking care of, is meanwhile being made to memorize lines from the Declaration of the Rights of Man and Citizen. Back in the streets of Paris, starving lines of people, waiting for bread, discuss the possible reasons for the lack of it. Whether or not it is an enemy plot, the people do know that they are hungry, and that hunger leads to revolt. Once the bread store actually opens, and they finally begin to receive their bread, they are distracted by their other source of faith and hope in life: Danton. As Robespierre is watching, Danton is swarmed by a mob of supporters and fans, who all cry out for help. Robespierre, in his flat, is visited by Heron, the chief of the secret police, and instructs him to destroy the print shop of Camille Desmoulins, who is publishing pro-Dantonist circulars.
Already seen ?
I love 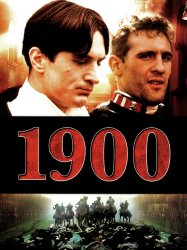 Born on the day of the death of renowned composer Giuseppe Verdi—27 January 1901—Alfredo Berlinghieri and Olmo Dalcò come from opposite ends of the social spectrum. Alfredo is from a family of landowners led by his populist grandfather (also called Alfredo), while Olmo is an illegitimate peasant. Olmo's grandfather, Leo, is the foreman and peasants' strong man who verbally and spiritually carries out a duel of wits with grandfather Alfredo. As Alfredo is somewhat rebellious and despises the falseness of his family, in particular his weak but abusive and cynical father Giovanni, he befriends Olmo, who was raised as a socialist.
Results 1 to 10 of 70
123457Next page >