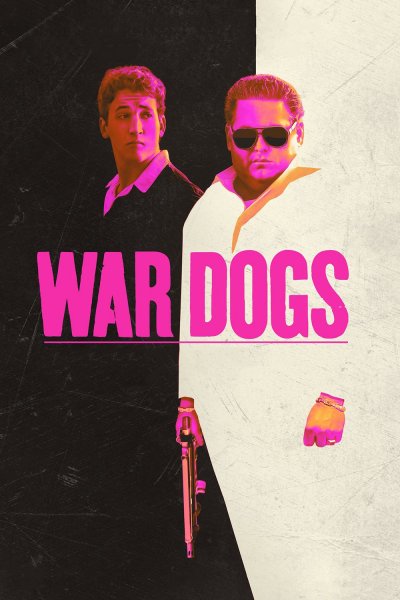 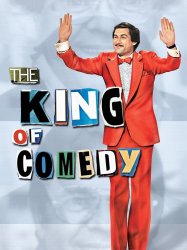 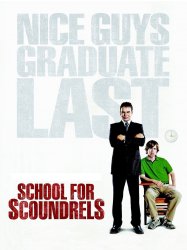 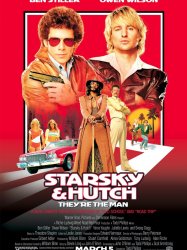 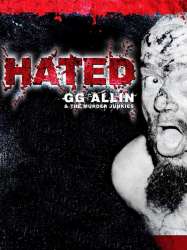 Hated includes concert and rehearsal footage as well as interviews with Allin, fellow bandmembers, friends, detractors and dedicated fans. Later, Allin discusses the earliest years of his childhood in rural New Hampshire, and how his father tried to encourage his family to assist him in a mass suicide. Footage of his controversial performances include a violent confrontation with audience members at a spoken word appearance at New York University (where director Phillips was a student), as well as scenes of Allin defecating during shows, mutilating himself and assaulting concertgoers at a rock club in East Village, Manhattan.
Results 1 to 10 of 70
123457Next page >