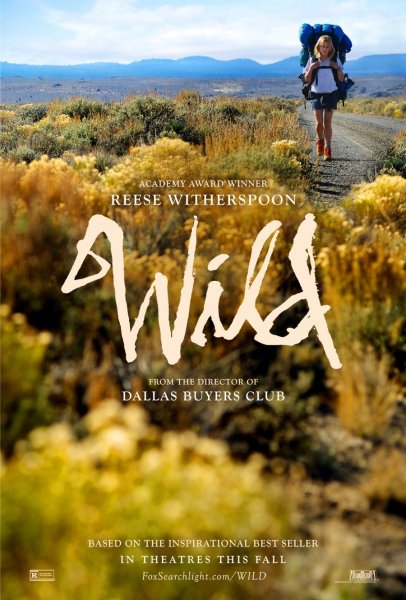 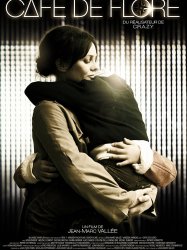 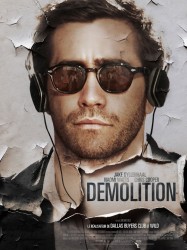 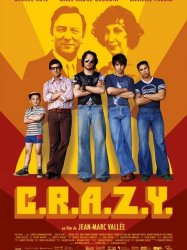 Zac was born on Christmas in 1960. He had a special relationship with his father Gervais, but things began to fall apart as Zac's non-masculine ways started to show. Their unique relationship officially came to an end when Gervais comes home to find Zac dressed in his mother's clothes. Ever since then, he "had unwittingly declared war on his father".
Already seen ?
I love

An earthquake strikes the city of Los Angeles. Mike Roark (Tommy Lee Jones), the head of the city's Office of Emergency Management, insists on coming to work to help out with the crisis, even though he has taken a vacation with his daughter Kelly (Gaby Hoffmann). His associate Emmit Reese (Don Cheadle) notes the quake caused no major damage, but seven utility workers are later burned to death in a storm drain, one escaped and survived but was severely burned on one side of his face at MacArthur Park. As a precaution, Roark tries to halt the subway lines which run parallel to where the deaths took place, but Los Angeles MTA Chairman Stan Olber (John Carroll Lynch) declines, feeling there is no threat to the trains. Against regulations, Roark and a colleague Gator Harris (Michael Rispoli) venture down the storm sewer in the park to investigate. They are nearly burned to death when hot gases suddenly spew out of a crack in the concrete lining and flood the tunnel. Geologist Dr. Amy Barnes (Anne Heche) believes a volcano may be rapidly forming beneath the city with magma flowing underground (similar to the formation of the Mexican volcano Parícutin which emerged and grew tremendously in just one week) but cannot come up with enough evidence for Roark to take action.
Already seen ?
I love 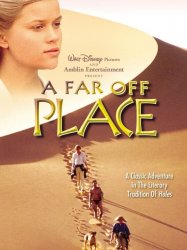 The witty Nonnie and the stuck-up city-boy Harry are the only ones among the gamekeeper's family to survive a massacre by a gang of poachers on a lonesome farm in the savanna. Now the ruthless murderers are after them as the only witnesses. Without a means of transportation, the only way to escape is to walk through 1,250 miles (2,000 km) of Kalahari desert with the help of the African bushman Xhabbo. On the months-long journey ahead they not only become good friends against their differences, but also realize that every one of them has strength and skills that are required to survive.
Already seen ?
I love 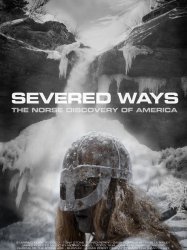 Two Viking men are stranded in northeastern North America when their party of explorers loses a battle with Skraelings (indigenous peoples). The two men move northward, hoping to link up with an expedition led by Leif Ericson. They deal differently with the grim situation, one turning inward spiritually and the other reverting to a primal state, but both men are beset with memories of their earlier lives. Orn (Tony Stone) remembers his wife (Gaby Hoffmann), and Volnard (Fiore Tedesco) flashes back to his childhood home and his Christian sister (Clare Amory) who committed suicide after Volnard killed the man who converted her to Christianity. Traveling, they encounter two Irish monks who have escaped from another Viking party—one monk (Sean Dooley) is murdered at first, and a makeshift Christian church is burned down. The other monk (David Perry) joins the journey. The Viking men disagree about the monk and they separate. On his own, Orn meets a beautiful native Abenaki woman (Noelle Bailey) who drugs and rapes him. Volnard bonds with the surviving Christian monk who washes his feet. An Abenaki man trails Volnard, intending to kill him. The two Vikings are reunited, but Orn kills the monk, the Abenaki man kills Volnard, and Orn builds a funeral pyre for his dead countryman. The strange cold land ultimately prevails over Orn.
Already seen ?
I love

Princess Victoria of Kent is the heiress presumptive to the throne during the last years of the reign of her uncle King William IV. She is brought up under a strict set of rules devised by her mother (her father having died when Victoria was a baby), the Duchess of Kent, along with the comptroller of the Duchess's household, Sir John Conroy, who calls it the "Kensington System." Conroy hopes that William IV will die while Victoria is still a minor, which would mean that the Duchess would be appointed Regent, and he would be the power behind the throne through his considerable control of the Duchess. Victoria grows rebellious and resentful of her mother and Conroy's oppressive control of her every move. During an illness, her mother and Conroy attempt to force Victoria to sign papers that would make Conroy her personal secretary upon her majority. Although weak and ill, Victoria is strong enough to vehemently refuse this ploy, throwing the papers on the floor.
Results 1 to 10 of 70
123457Next page >