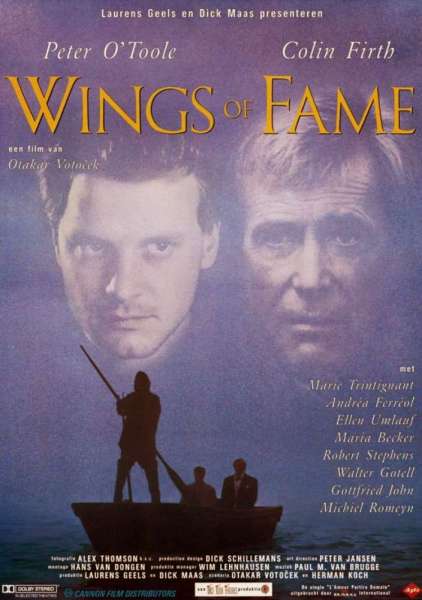 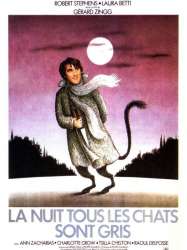 Charles Watson tells Lily, his 10-year-old niece, a story about a character called Philibert, a bad boy. Lily wants to meet the latter and loses herself in a world where fiction and reality are mixed up. Her uncle believes as far as he's concerned, that he possesses literary gifts and loves living in the greatest of comforts.
Already seen ?
I love 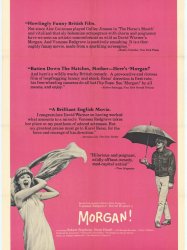 Morgan Delt (David Warner) is a failed artist and son of communist parents who own a fish and chips shop in downmarket London. His upper-class wife, Leonie (Vanessa Redgrave), has given up on him and has just secured a divorce in order to marry Charles Napier (Robert Stephens), an art gallery owner of her own social standing. Given the innately rich and personal world of fantasy Morgan has locked himself into, he goes off the deep end. He performs a series of bizarre stunts in a campaign to win back Leonie, including putting a skeleton in Leonie's bed, blowing up her bed as Leonie's mother is on it, and crashing her wedding dressed as a gorilla, for which scene Reisz borrows clips from the original King Kong film to illustrate Morgan's fantasy world.
Already seen ?
I love 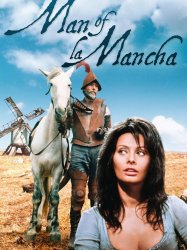 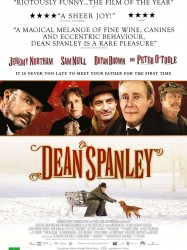 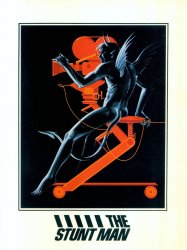 Cameron (Steve Railsback) is a young veteran running from the police. He stumbles onto the set of a World War I movie and isn't sure if he accidentally caused the death of one of the film's stunt men. The eccentric and autocratic director, Eli Cross (Peter O'Toole), agrees to hide Cameron from the police if he will take the dead man's place. Cameron soon begins to suspect that Cross is putting him in excessive danger. At a bar one night, another member of the production gets drunk and tells Cameron that Eli almost killed the helicopter pilot during the fatal accident Cameron caused, because he insisted he keep flying in order to get the shot. Cameron falls in love with Nina Franklin (Barbara Hershey), the film's star, and is devastated to find out that she and Eli slept together before he met her.
Already seen ?
I love 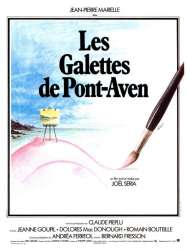 Henri Serin (Jean-Pierre Marielle) is a middle-aged travelling umbrella salesman from Saumur who lives a sexless and unhappy married life with his puritan wife (Gisèle Grimm) and two children. Painting is the only true passion of Henri but he also has an affection for female buttocks. One night, on the roads of Brittany he hits a boar with his car. Émile (Bernard Fresson), a rude and carefree painter who lives in a cottage near Riec-sur-Belon meets Henri and invites him to stay at his house while the car is being fixed. Henri falls in love with Émile's Canadian live-in girlfriend Angela (Dolores McDonough) who draws Henri's attention with her beautiful buttocks. Henri and Angela leave Émile after a violent confrontation and move to Pont-Aven, 'the city of painters'. Angela encourages Henri to continue his life as a painter and he sees this as an opportunity to leave his earlier life behind. However, Angela soon dumps him for Émile and Henri becomes a drunkard, butt of jokes in the town, and a painter unable to sell a single painting. Marie (Jeanne Goupil), the teenage maid working at the pension Henri stays, is apparently in love with him but he seems to neglect her because his mind is too occupied with Angela. However, at a kermesse where the two sing Kenavo by Théodore Botrel, Henri faces his true feelings for Marie. He finds pure love and a pair of beautiful buttocks in her and decides to make a new start in his life. Eventually, Henri and Marie begin to live together and are seen happily selling galettes and toffee apples on a Névez beach.
Already seen ?
I love 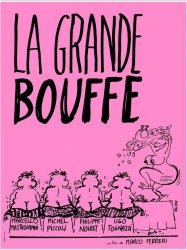 The film tells the story of four friends who gather in a villa for the weekend with the express purpose of eating themselves to death. Bouffer is French slang for "excessive eating". (the Italian abbuffata means "great eating").
Already seen ?
I love 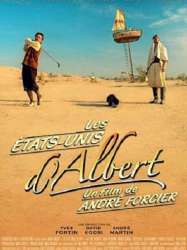