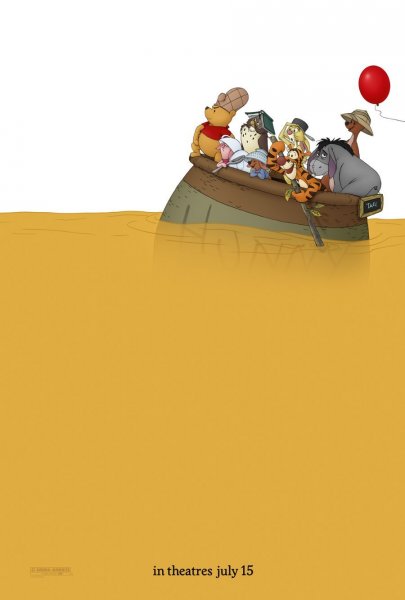 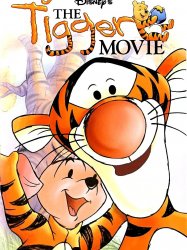 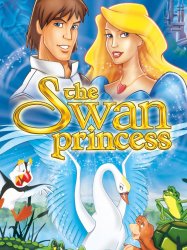 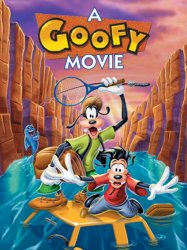 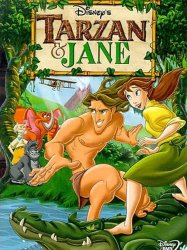 The film makes use of a frame tale to present three self-contained "episodes" via flashback. Jane and Tarzan's first wedding anniversary has arrived, and Jane is trying to find a suitable present for her husband, with the help of the elephant Tantor, and the gorilla Terk.
Results 1 to 10 of 70
123457Next page >