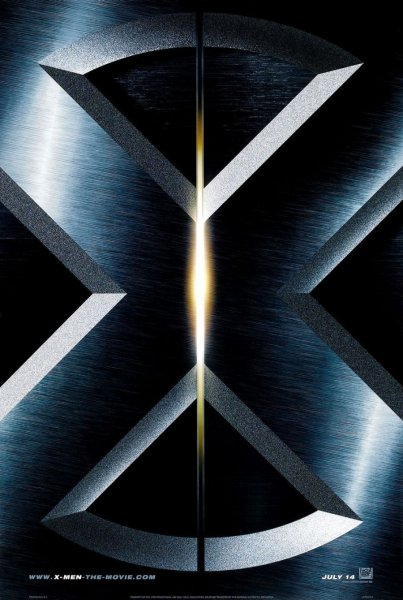 In 1845, James Howlett, a boy living in Canada, sees his father being killed by groundskeeper Thomas Logan. The trauma activates the boy's mutation: bone claws protrude from his knuckles, and he kills Thomas, who reveals that he is James's real father. James flees along with Thomas's son Victor Creed, who is thus James's half-brother. They spend the next century as soldiers, fighting in the American Civil War, both World Wars, and the Vietnam War. In Vietnam, Victor kills a senior officer. James defends Victor and the two are sentenced to execution by firing squad, which they survive. Major William Stryker approaches them in military custody, and offers them membership in Team X, a group of mutants including Agent Zero, Wade Wilson, John Wraith, Fred Dukes, and Chris Bradley. They join the team for a few years, but the group's disregard for human life causes James to leave.
Results 1 to 10 of 70
123457Next page >