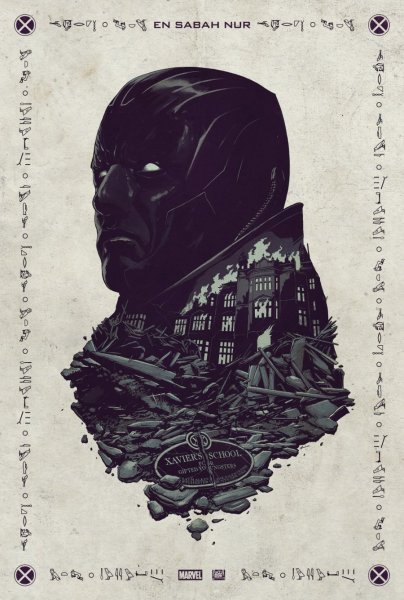 In 1945, Logan is held in a Japanese POW camp near Nagasaki. During the atomic bombing of Nagasaki, Logan rescues an officer named Ichirō Yashida and shields him from the blast.
Results 1 to 10 of 70
123457Next page >