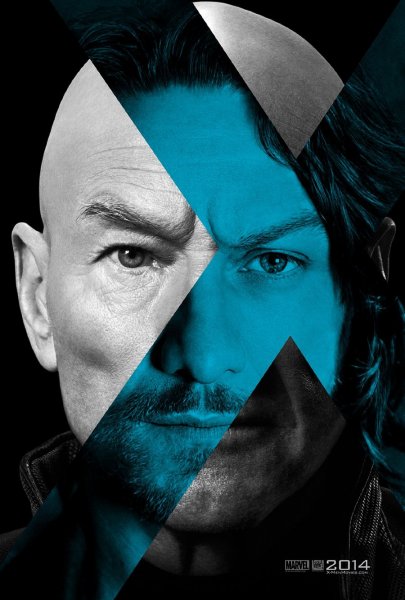 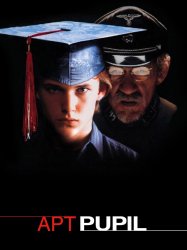 In southern California in 1984, 16-year-old high school student Todd Bowden (Renfro) discovers that his elderly neighbor, Arthur Denker (McKellen), is in reality Kurt Dussander — a former Sturmbannführer in the SS who is now a fugitive war criminal hiding from justice. Todd blackmails Dussander by threatening to turn him in to the police. However, the teenager is fascinated with Nazi atrocities perpetrated during World War II, and forces Dussander to share disturbing stories of what it was like working at Nazi extermination camps, and how it felt to participate in genocide.
Already seen ?
I love

During the American Civil War, Jonah Hex (Josh Brolin) served as a Confederate cavalryman until his commanding officer, Quentin Turnbull (John Malkovich), a general for the Confederates who is obsessed with the fall of the Union, ordered him to burn down a hospital. Hex refused, and was forced to kill his best friend, Turnbull's son Jeb. After the war, a vengeful Turnbull and his right-hand man, Burke (Michael Fassbender), a psychopathic sadist, tie up Hex and force him to watch as his house is burned down with his wife and son inside. Turnbull then brands Hex's face with his initials, "QT", and leaves him to die of thirst or exposure. Days later, American Indians find Jonah and revive him with their mystical powers. While they did manage to bring Jonah back from the dead, it is stated that they couldn't bring "all of him back". As a result, Jonah acquired the ability to, as long as he maintains physical contact with the corpse, temporarily resurrect and communicate with the dead; the corpse physically and mentally brought back to physical condition prior to death (apparently, only Jonah sees them restored like that. To everyone else, they continue to seem decayed and lifeless). It is also explained that the fresher the dead, the quicker that body begins to burn up as they are being touched. Once contact is broken, the corpse instantaneously reverts to its former, lifeless condition. When Turnbull apparently dies in a hotel fire, Hex satisfies his hunger for vengeance by turning to bounty hunting.
Results 1 to 10 of 70
123457Next page >