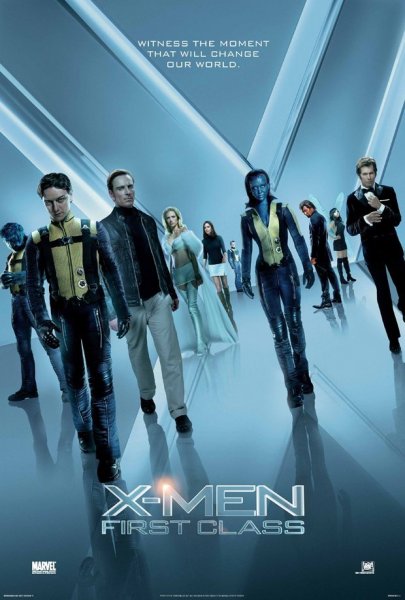 One year after the famed Battle of Thermopylae, Dilios, a hoplite in the Spartan Army, begins his story by depicting the life of Leonidas I from childhood to kingship via Spartan doctrine. Dilios's story continues and Persian messengers arrive at the gates of Sparta demanding "earth and water" as a token of submission to King Xerxes; the Spartans reply by killing and kicking the messengers into a well. Leonidas then visits the Ephors, proposing a strategy to drive back the numerically superior Persians through the Hot Gates; his plan involves building a wall in order to funnel the Persians into a narrow pass between the rocks and the sea. The Ephors consult the Oracle, who decrees that Sparta will not go to war during the Carneia. As Leonidas angrily departs, a messenger from Xerxes appears, rewarding the Ephors for their covert support.
Results 1 to 10 of 70
123457Next page >